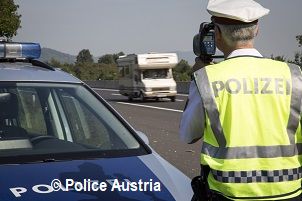 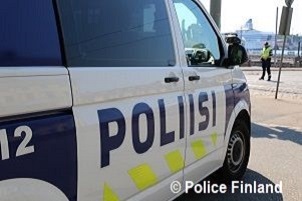 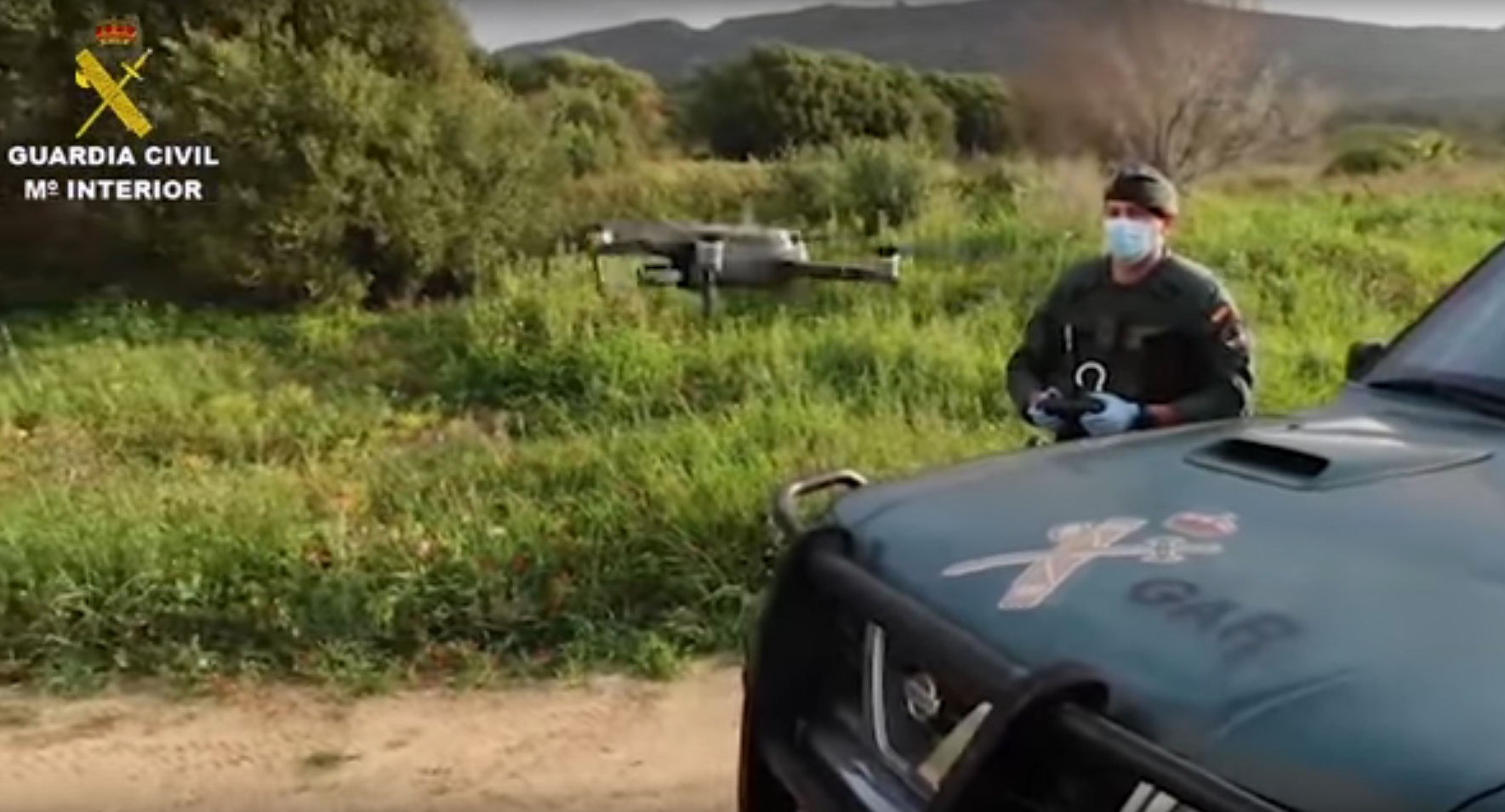 Drones are ever more frequently used by Spanish road enforcement. PHOTO: GUARDIA CIVILThe operation was carried out on different sections of N-432 and N-IV roads in the province of Cordoba in the autonomous community of Andalusia. 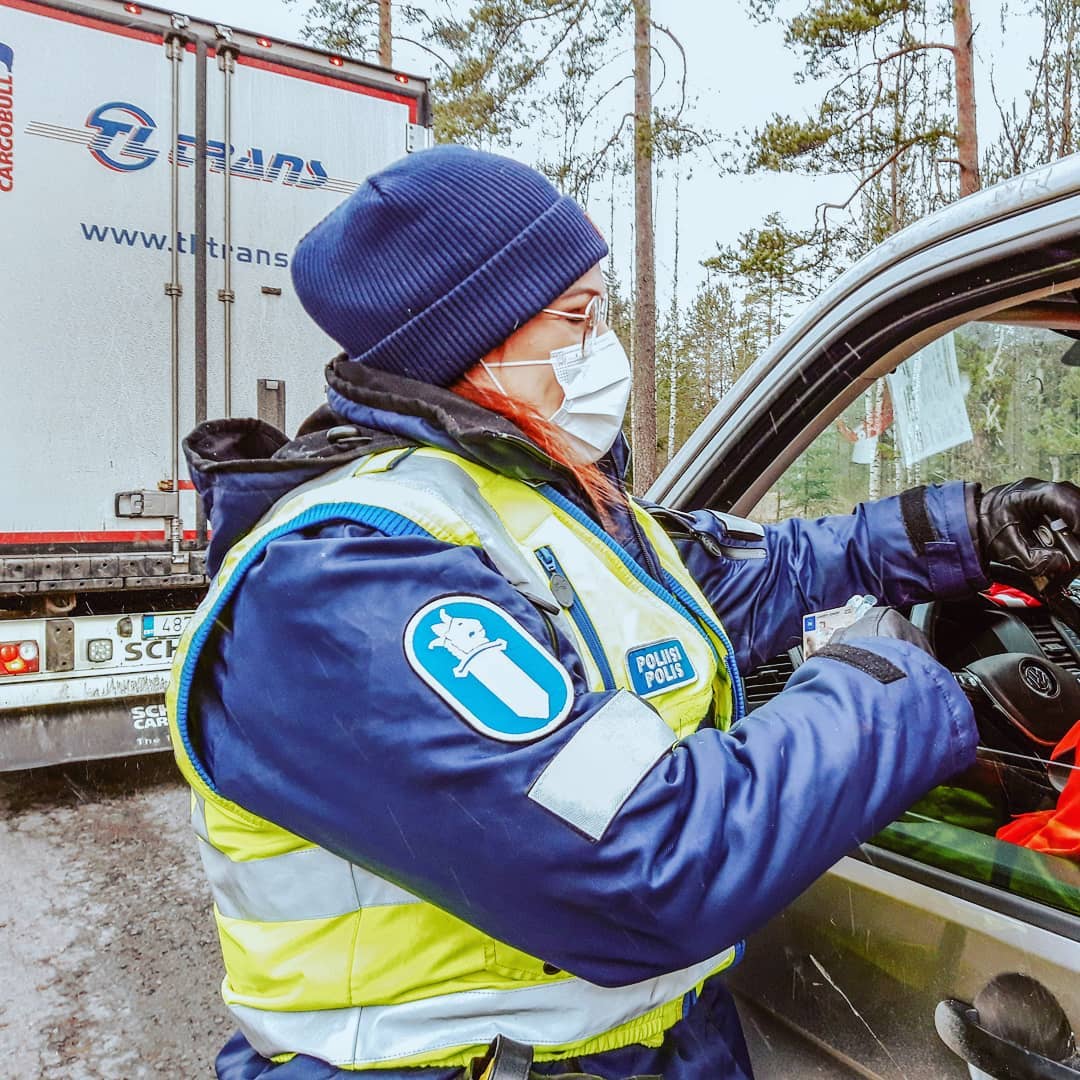 Read more: Traffic offences in Finland up despite empty roads 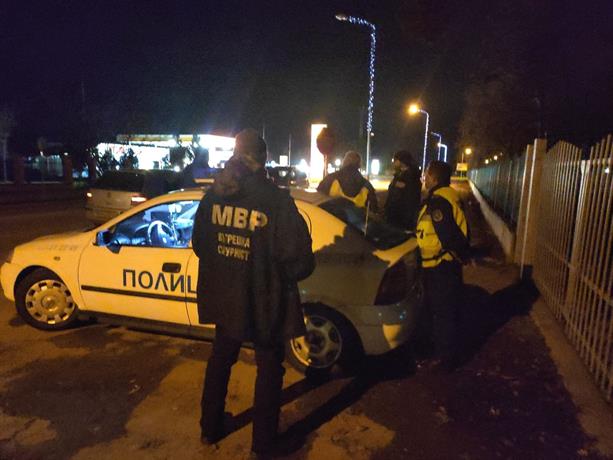 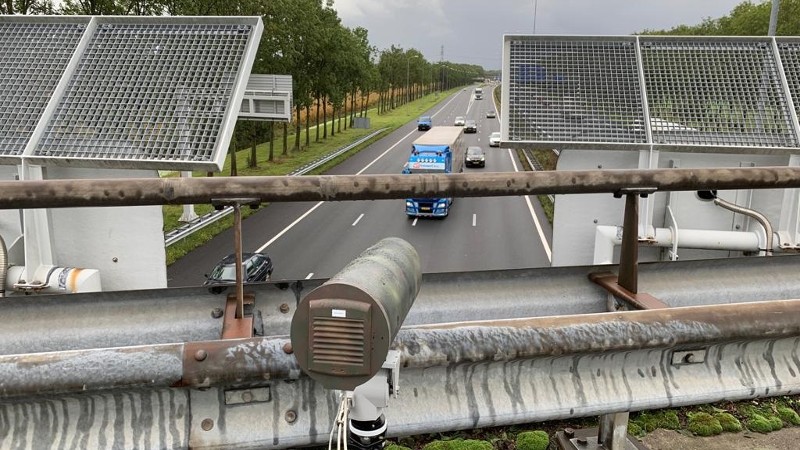 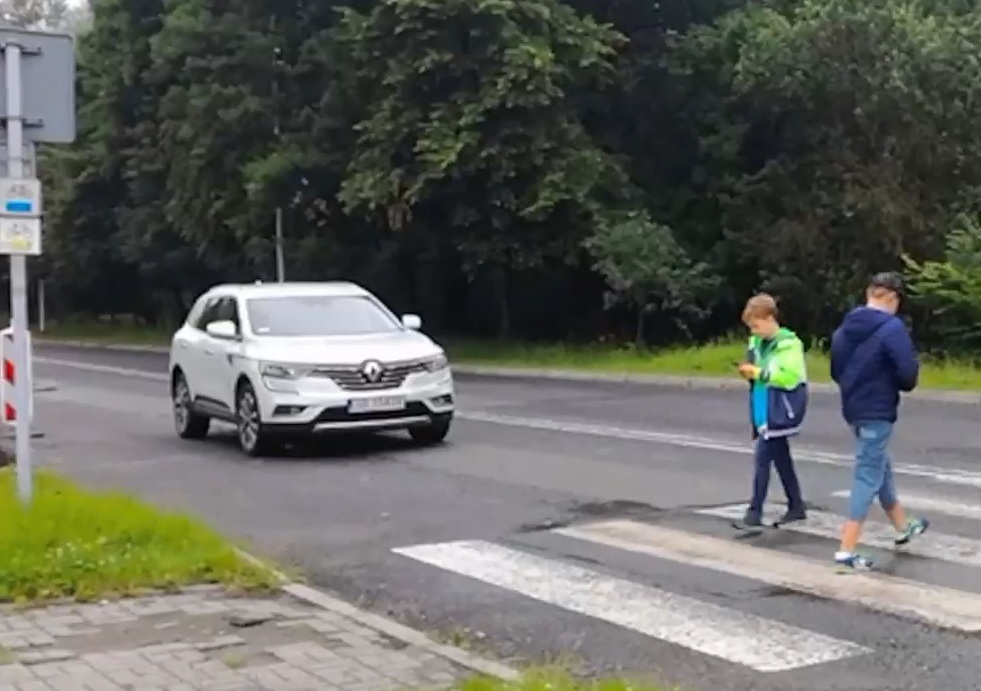