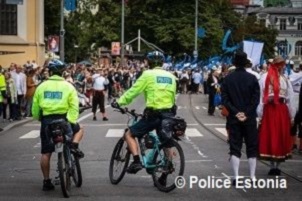 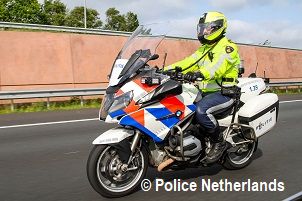 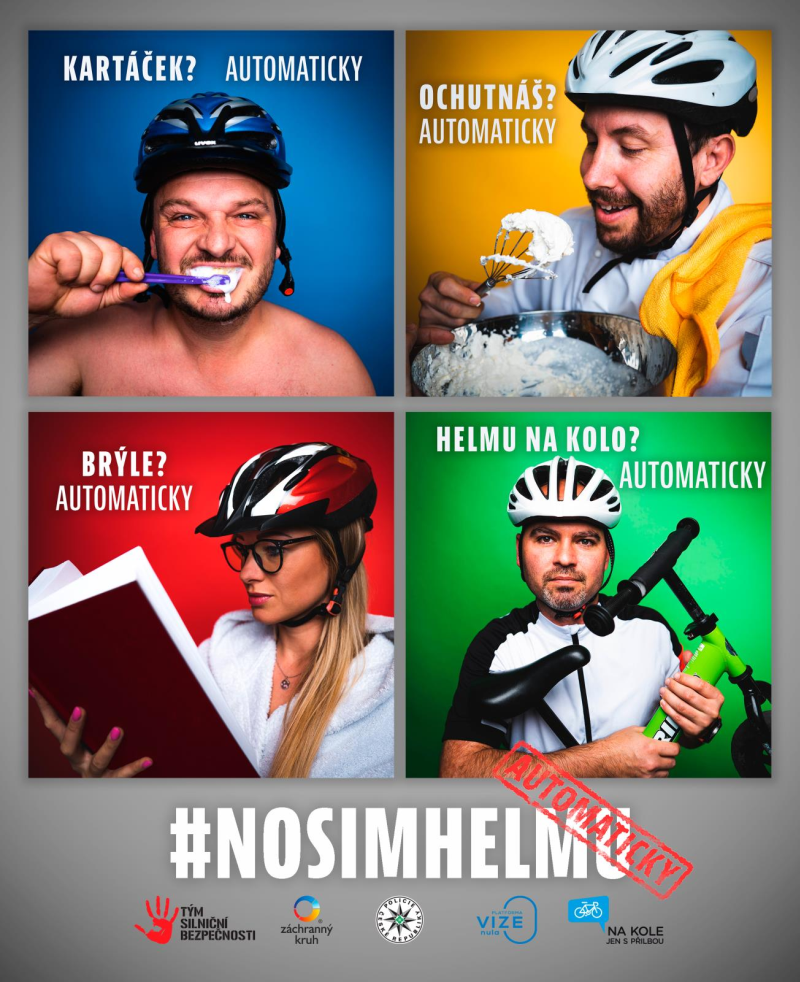 "Toothbrush? Reading glasses? Tasting when cooking? We do these all automatically. Let's do the same with cycling helmets!", urges the campaign.14 JUNE - Czech Police and local partners are fighting road fatalities and injuries through the new “Automatically” campaign.

In the course of the coming months a series of information mini-campaigns are planned to make road users “automatically” take measures to raise their own road safety.

The first target of the campaign is the safety of cyclists as participants in traffic accidents and is specifically targeting helmets which must be “automatically” used by cyclists. According to the Police 73% of cyclists killed in 2020 on Czech roads did not have a helmet at the time of the collision. “Given the ever-increasing popularity of cycling, this is an alarming fact. That's why we come up with the “Automatically” challenge. There are a large number of activities in each of us that we perform completely automatically every day, as well as a large number of items that we use automatically. Let's make putting on a helmet a totally automatic daily process as well”, the Police appeal.

June 18 has been set as the target day in which all cyclists are called upon to use helmets. They are encouraged to send their photos or videos showing how the use the helmet in their everyday activities. The aim is to spread the good example and generally raise helmet usage. The #nosimhelm is set as the campaign hashtag. Police will publish the most original contributions on June 18 and reward the best three. The rewards are: 1. A set of bicycle accessories 2. A set of promotional items of the Police of the Czech Republic 3. A Day in the World of Rescuers 4. A visit to horse police HQ 5. A visit to the Forensic science Institute 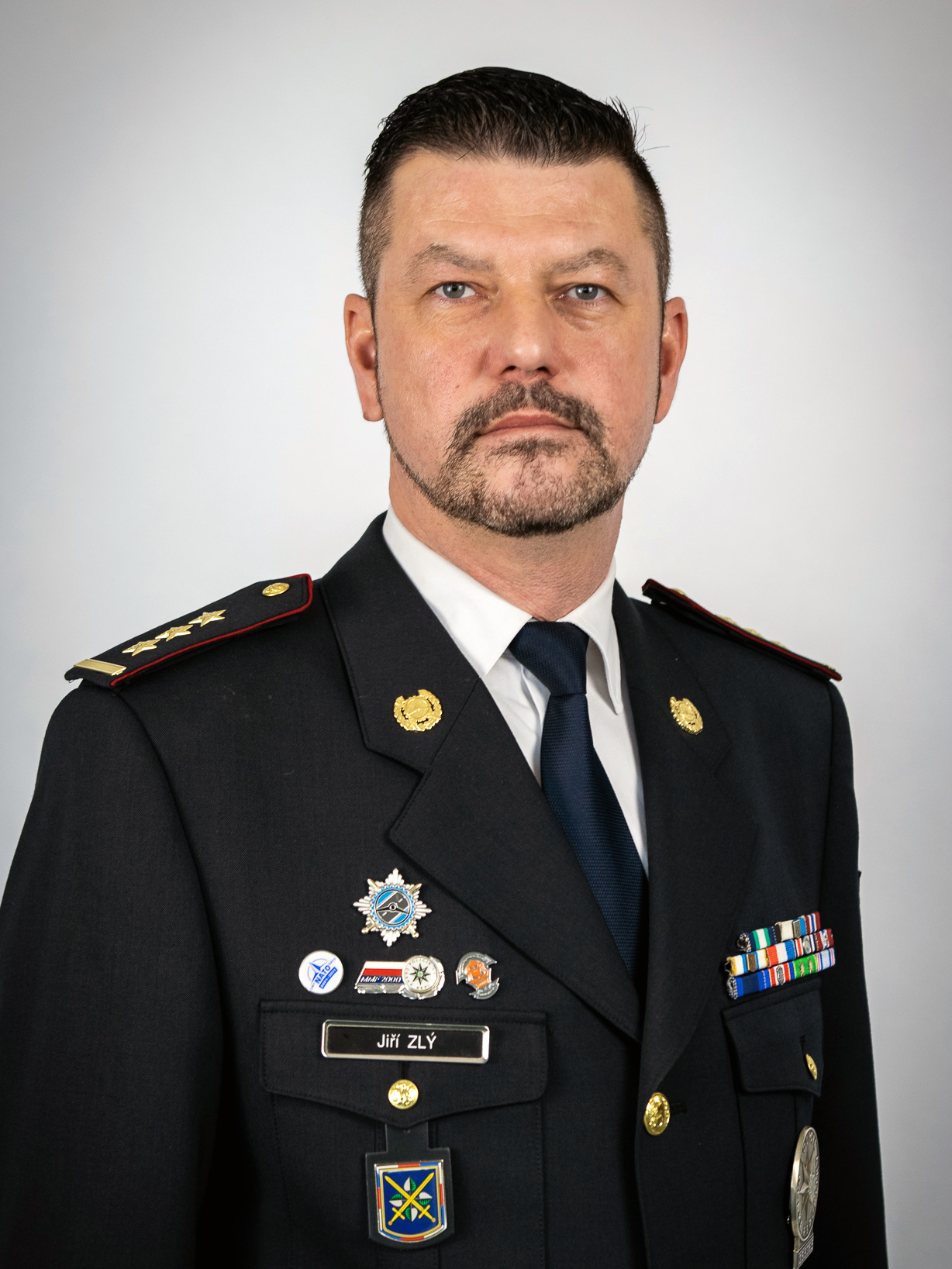 The aim of the campaign is to open a discussion on responsibility for one's own life and health of those cyclists who still do not consider the use of a helmet important. The importance of the helmet is reiterated by Director of Czech Traffic Police Col. Jiří Zlý. “The percentage of killed cyclists in 2020 points to a serious problem. 30 people could have returned to their loved ones from the ride if they wore a helmet just in 2021. The question of whether a helmet is mandatory for an adult cyclist is unsustainable. None of the 30 cyclists killed were under the age of 18", Zlý says.

“In the case of cyclist-related collisions, the upper and lower limbs and head are most often injured. If we look at cyclist collisions with cars, head injuries come first. Those who ride a bike without a helmet definitely play with their own lives", says Lukáš Hutta, executive manager of the Lifebuoy Association, a campaign partner of the Police. "The popularity of cycling in our country has been growing at a rocket pace lately. The quality of the corresponding cycling infrastructure is still far from ideal. That is why it is all the more important that every cyclist automatically puts on a helmet before stepping on the pedals. The fact that as many as 37 percent of bicycle crash victims could have lived if they have worn a helmet is a sufficient argument", says Roman Budský from Platform „Vision 0”, another campaign partner.