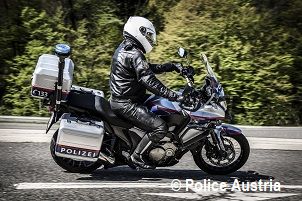 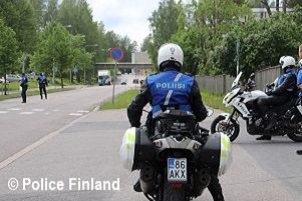 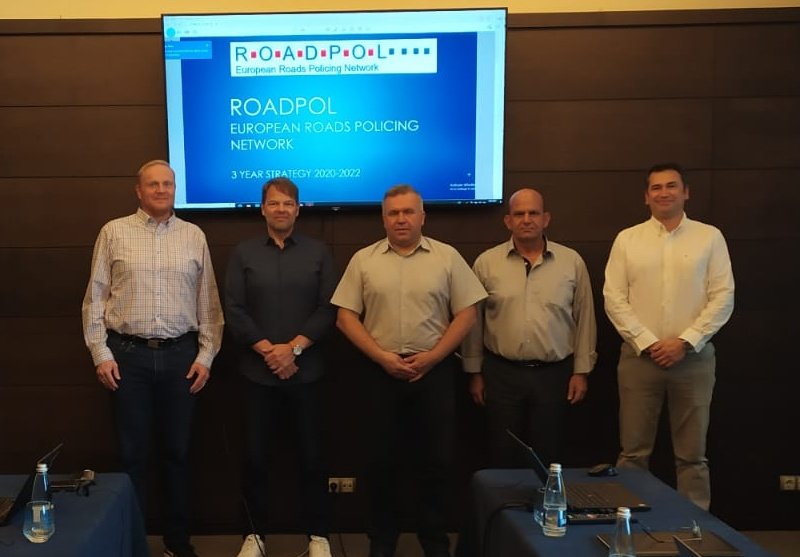 Rissanen, Kautto, Mavrohannas, Vladinov and Fuentes after the draft finalization in Sofia.14 JUL - ROADPOL 2023-2025 Strategy preparation has been finalized.

In the new draft strategy crime prevention work on roads and the importance of communication in order to achieve effectiveness are emphasized more than in the previous (2020-2022) version. “I am fully satisfied with the work done. International cooperation and European-wide traffic safety and the work to be done are important themes”, says Pasi Rissanen who was lately promoted to head Road safety and traffic control at the Finnish National Police Board.