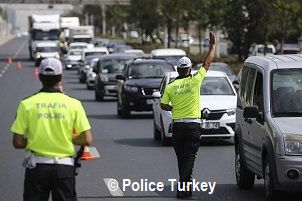 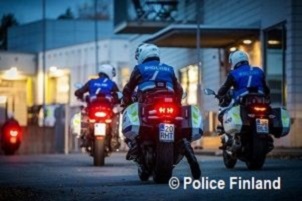 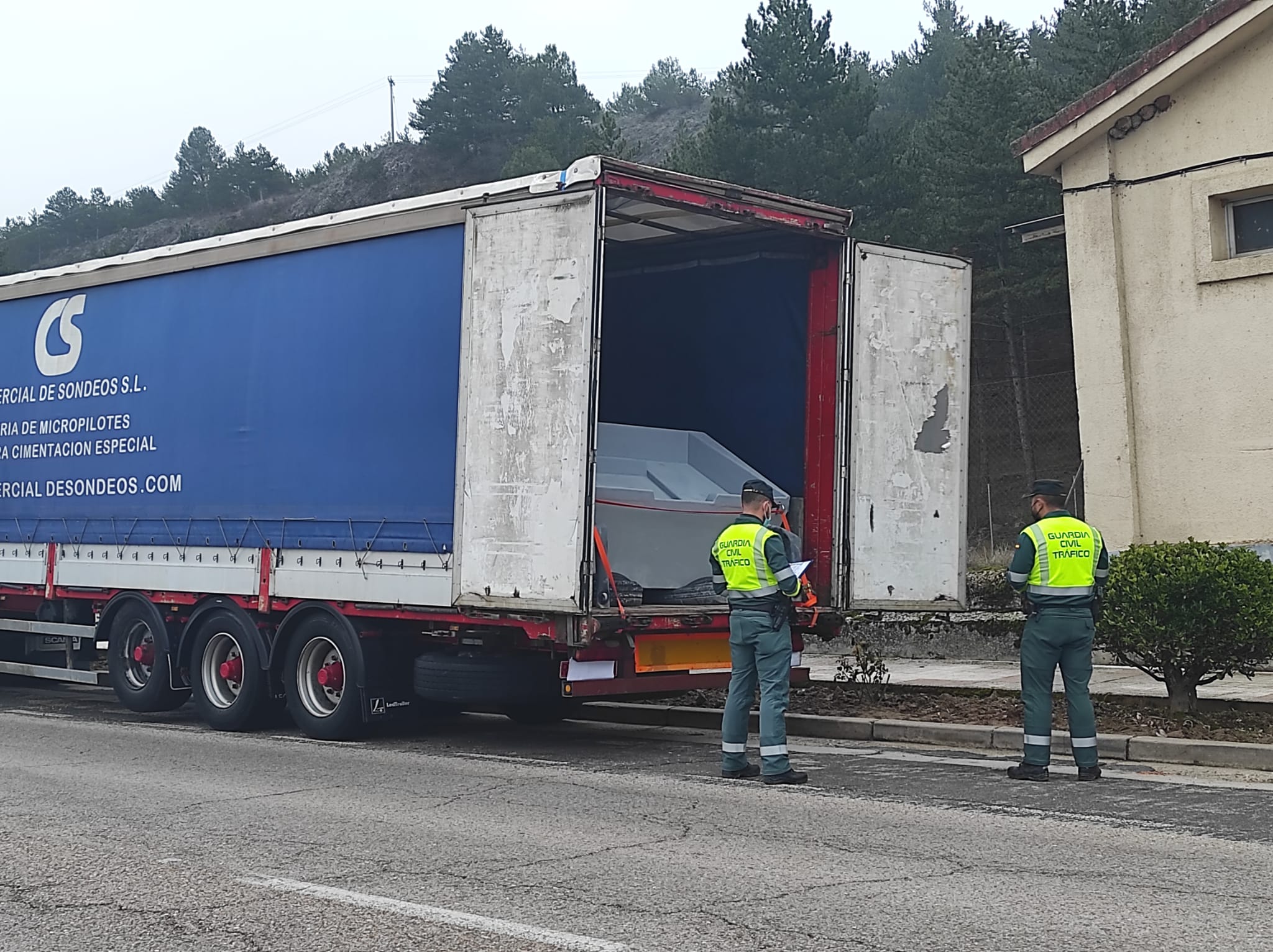 2 FEB – Traffic division of Spanish Guardia Civil seized a narco boat during a road stop of a truck.

The event occurred at a section of road CL-116 road in the municipal district of Lodares de Osma, province of Soria in the autonomous community of Castile and León. A Guardia Civil traffic patrol stopped a truck which had been flagged for seizure due to an ongoing investigation for its use in criminal activities in the province of Cadiz, Andalucia under the Spanish anti-drug Carteia Operation.

Drugged Drivers All But 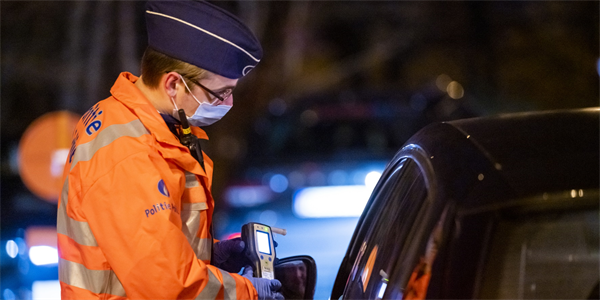 More than 22,000 drivers were checked for use of substances. PHOTO: POLICE.BE26 JAN - The number of drugged drivers almost equalizes that of drunk ones.
The solid pan-European trend was lately reconfirmed during a recent "Alcohol-free weekend" campaign by the Belgian Federal Police and local police zones . 2.29% of drivers in violation and more and more drivers under the influence of drugs, results showed.
Read more: Drugged Drivers Equalize Drunk Ones 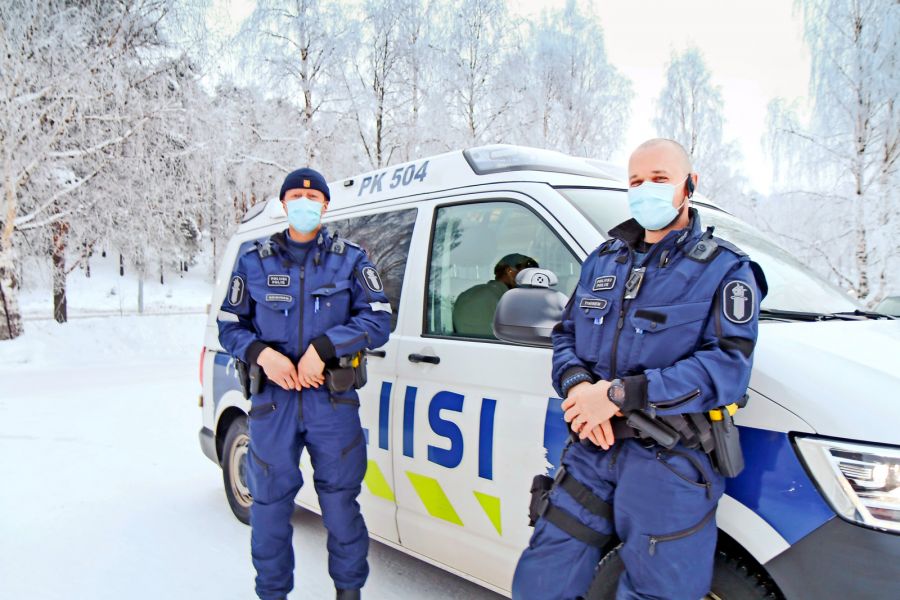 The series include footage filmed well above the Polar Circle. PHOTO: POLIISI.FI

16 JAN - The latest production season of the Finnish Police series tracks the everyday life of the Police across the country, the Police informed.
The documentary television series has been filmed with 11 patrols. During the 14th production season, each episode will show the everyday life of the police through the shifts of three patrols. Each episode will also take a closer look at one patrol: In the Introduction to the patrol sector, the Police tell about how they work and about each other. 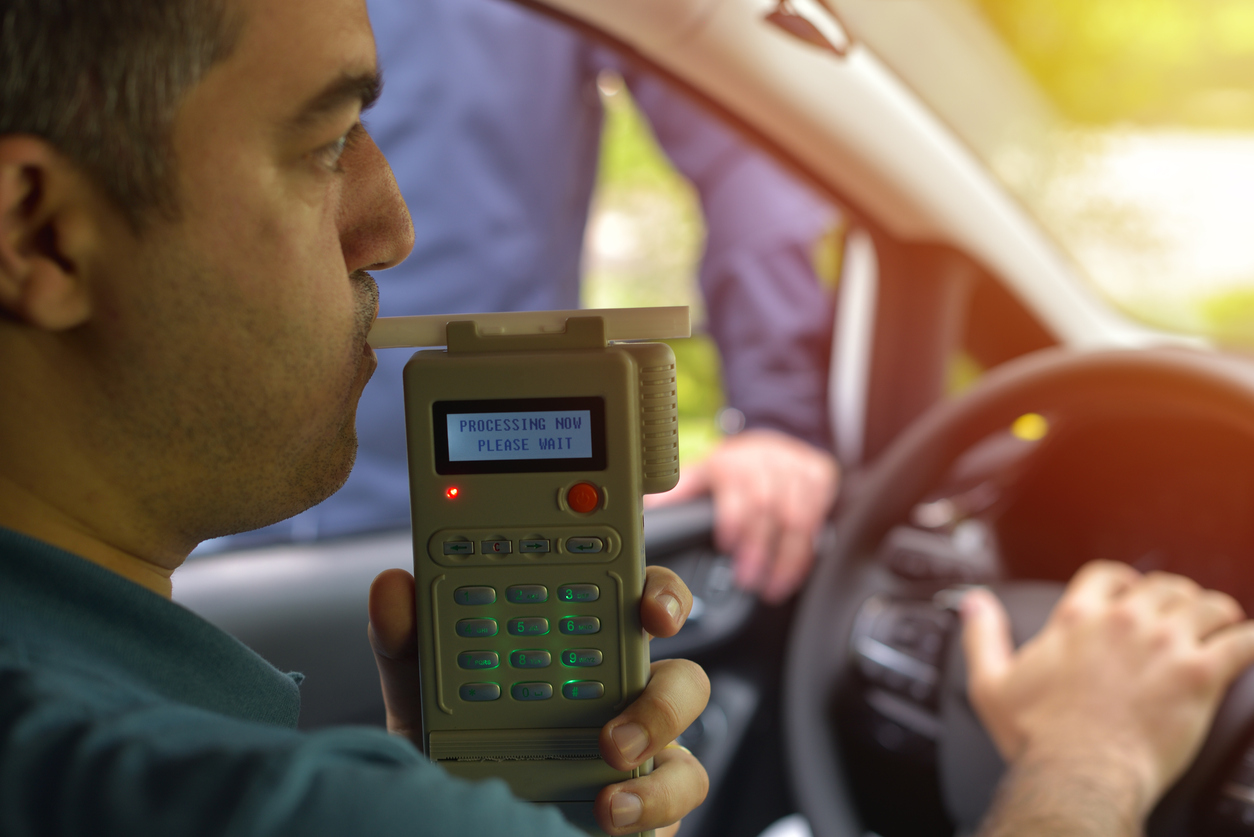 Breath tests create a high risk of infection spread. PHOTO: ISTOCK15 JAN - The recent pandemic restart with the surge of Covid-19 Omicron variant is hampering the fight against alcohol on the roads of Europe.

This was manifested by the results of ROADPOL's latest pan-European “Alcohol & Drugs” operation which took place from 6th to 12th December 2021. Due to the recent viral escalation only about 50% of the member countries took part in the operation, a rare activity drop. 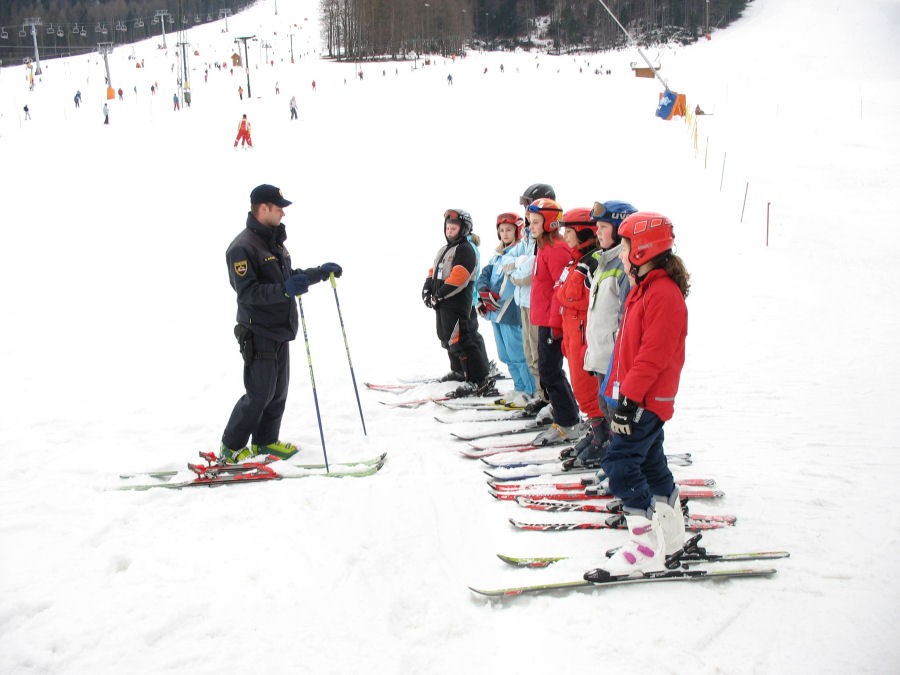 Slovenian policeman teaching ski students. PHOTO: POLICIJA.SI11 JAN - Slovenian Police is setting up a free ski day for kids in a bid to promote healthy lifestyle and enhanced safety on the ski slopes of the tiny Alpine country.

The campaign by the name “Schoolboy On Ski” is organized for a seventh consecutive year and is supported by the Slovenian Ski Association and the Sports Institute of Slovenia in Planica and aims at raising awareness of children about safe skiing.