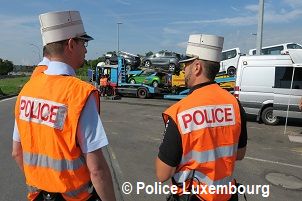 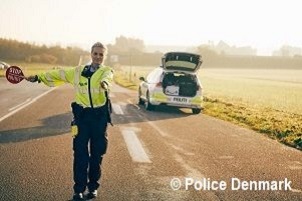 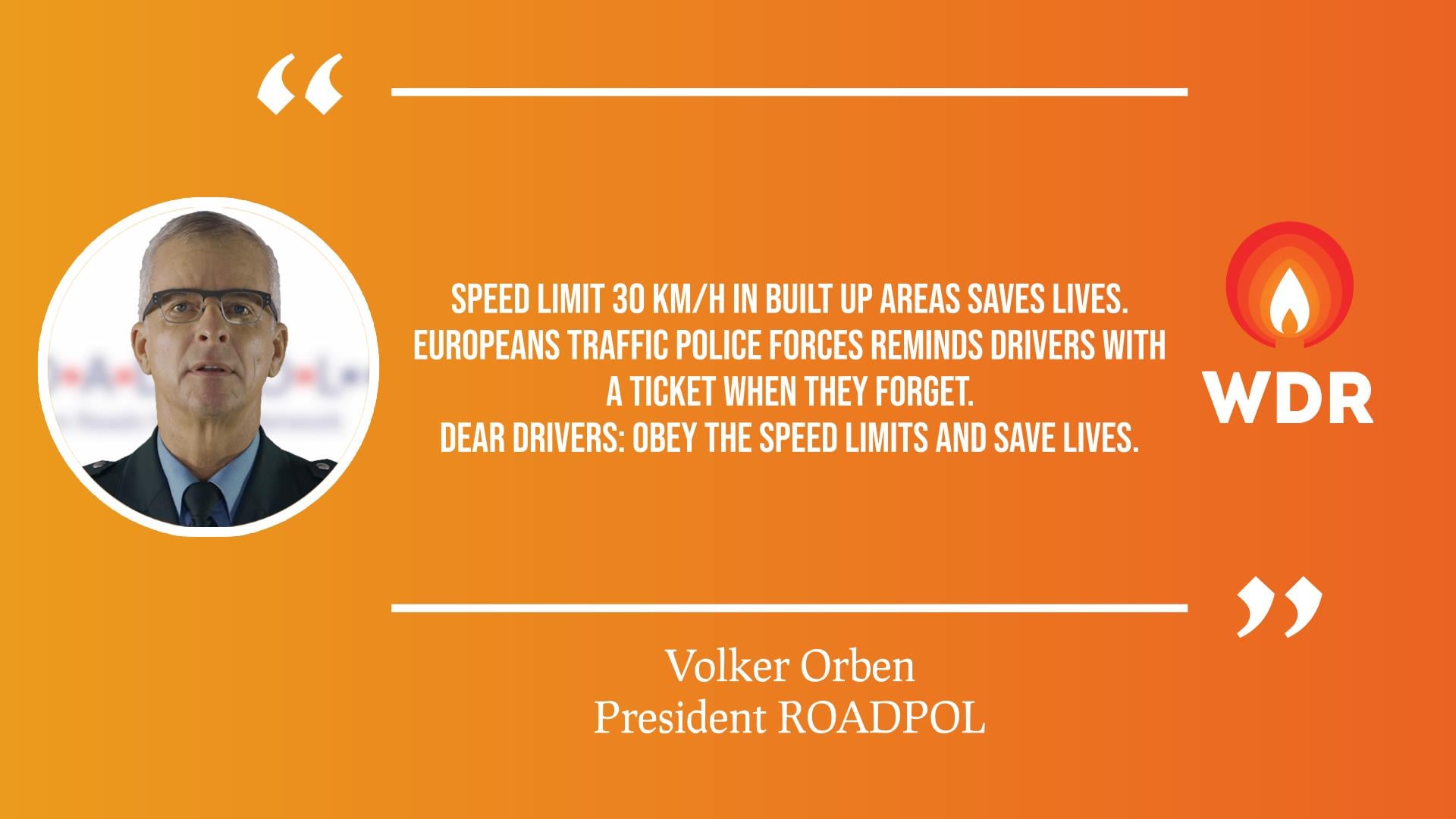 The officer, a representative of the Police in the German state of Rhineland-Palatinate expressed support to the cause of applying 30 km/h (20 mph) speed limit in all urban areas where motorized traffic and vulnerable road users such as pedestrians, kids, cyclists and elderly people mix. “Speed limit 30 km/h in built-up areas saves lives”, President Orben appealed for. He unambiguously emphasized on road police enforcement as central and crucial means of implementing road safety”. “The European traffic police forces remind drivers with a ticket, when they forget (to respect the rules)”, Mr. Orben stated. He concluded his message by a call to drivers to obey the speed limit and thus save their and others' lives, which are otherwise needlessly lost by the tens of thousands every year on the roads and streets of Europe.

The World Day of Remembrance for Road Traffic Victims (WDR) is commemorated on the third Sunday of November each year (21 November this year). It is a high-profile global event to remember the many millions who have been killed and seriously injured on the world’s roads and to acknowledge the suffering of all affected victims, families and communities – millions added each year to countless millions already suffering: a truly tremendous cumulative toll. This Day has also become an important tool for governments and all those whose work involves crash prevention or response to the aftermath of crashes, since it offers the opportunity to demonstrate the enormous scale and impact of road deaths and injuries, call for an end to the often trivial and inappropriate response to road death and injury and advocate for urgent concerted action to stop the carnage. On the Day tribute is also paid to the dedicated emergency crews, police and medical professionals, who deal daily with the traumatic aftermath of road crashes.