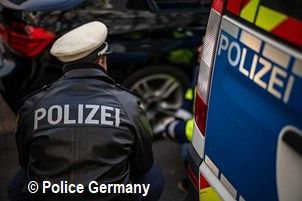 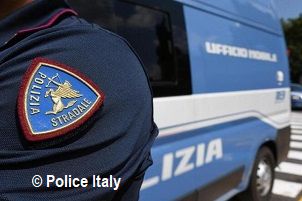 To Bring Heart To Recipient 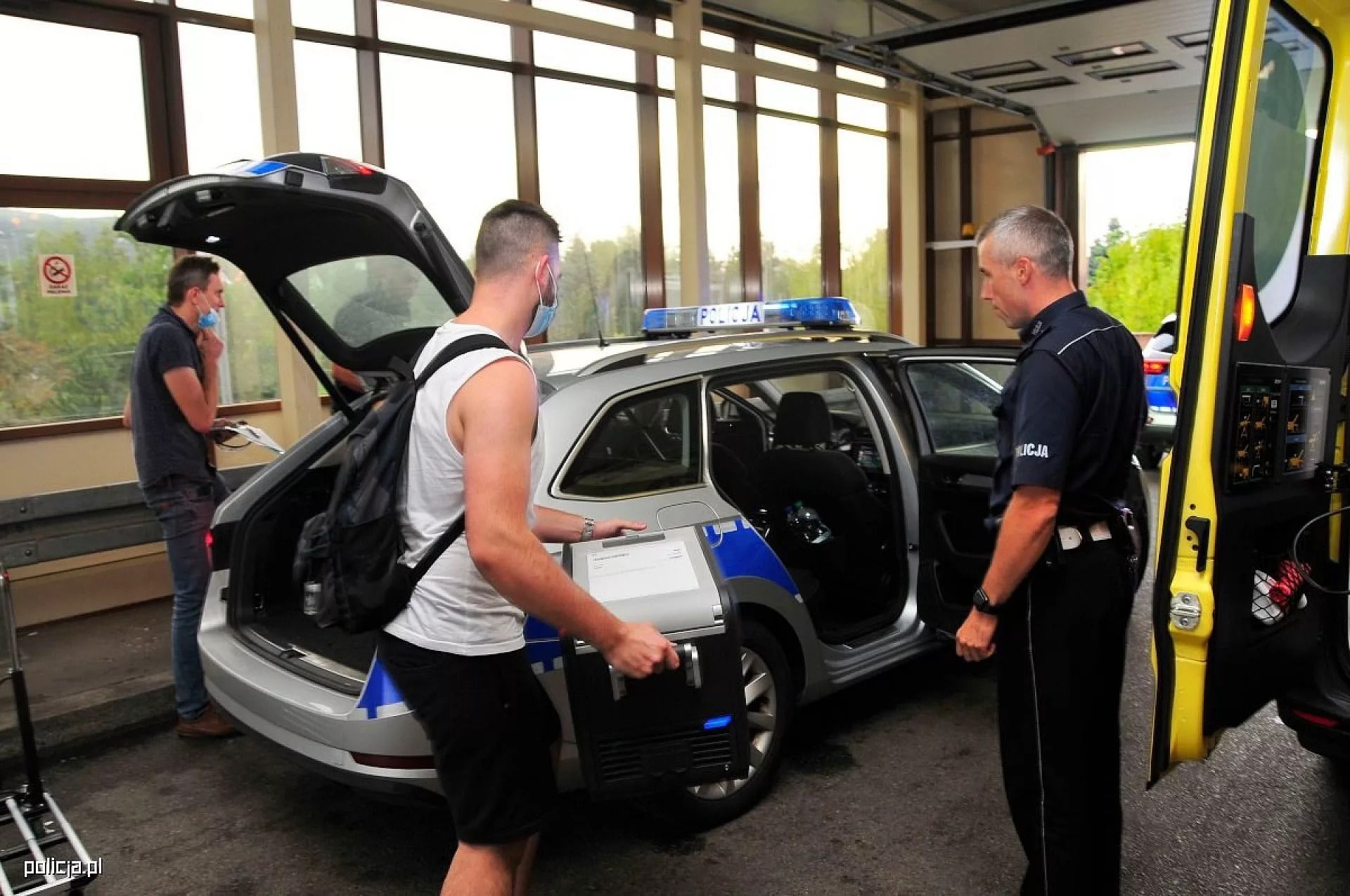 The heart arriving at the departure point. PHOTO: SILESIAN POLICE29 JUL - A Polish Highway Police patrol dashed at racing speed in order to deliver a heart to a transplant recipient.

The extreme situation developed after a road crash in Silesian Voivodeship. Medical team on site pronounced a victim being brain dead and a donor situation was immediately declared. The recipient was soon announced – а 64-year old male hospitalized at the University Clinical Hospital in Wrocław.

The hospital is located some 300 km away from the crash scene or at least a three-hour journey by car. At the same time weather conditions did not allow for the use of a medical helicopter. “In this type of situation we only have 2.5 hours to transplant the heart”, says Mateusz Rakowski, heart transplantation coordinator at the Wroclaw hospital. “We did not want to give up so we turned to the Silesian Police asking for help and we got it immediately”, Rakowski added.

The task was assigned to officers who usually patrol on sections of A-1 and A-4 highways in Silesia. Two policemen, Robert Wojda and Sebastian Boda from the Road Police Station in Gliwice were dispatched in a few minutes. Just before 6:45 PM the special heart-containing refrigerator was delivered to their police car. Together with a cardiac surgeon from the Wrocław hospital, policemen started a race against time. Thanks to police light and sound signals and despite having lots of traffic on the route to Wrocław, it took the team 1h 35 minutes to arrive well in time.