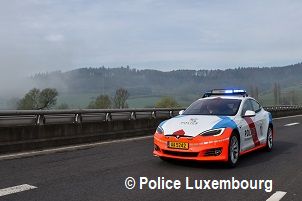 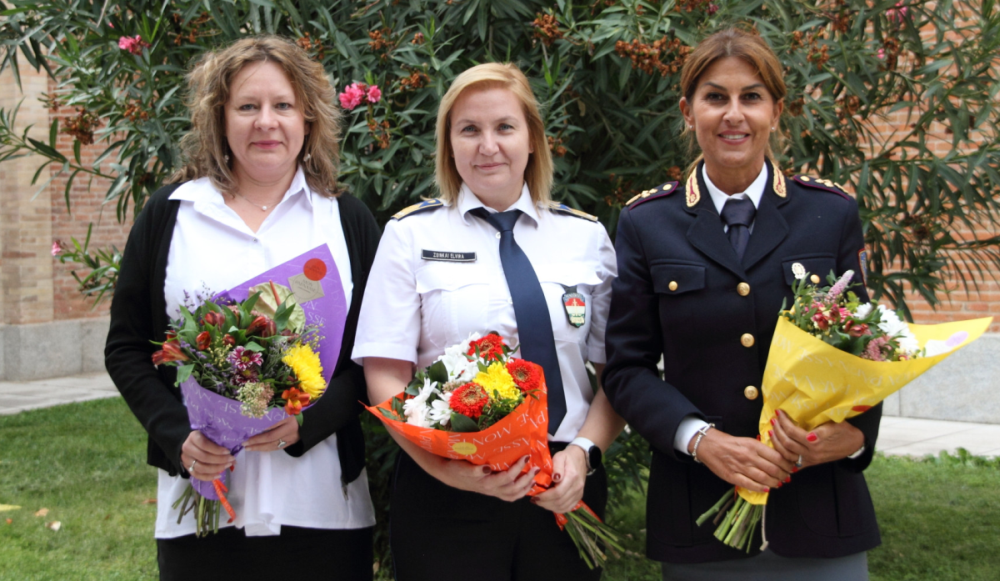 From left: Veic, Zinkai and Deledda upon their accession. PHOTO: STEFAN VALUSEK15 OCT - An all-female management team is taking the reigns at the European Roads Policing Network.

The news came at the latest Autumn Annual ROADPOL Council meeting, held in Madrid, Spain, in the end of September. 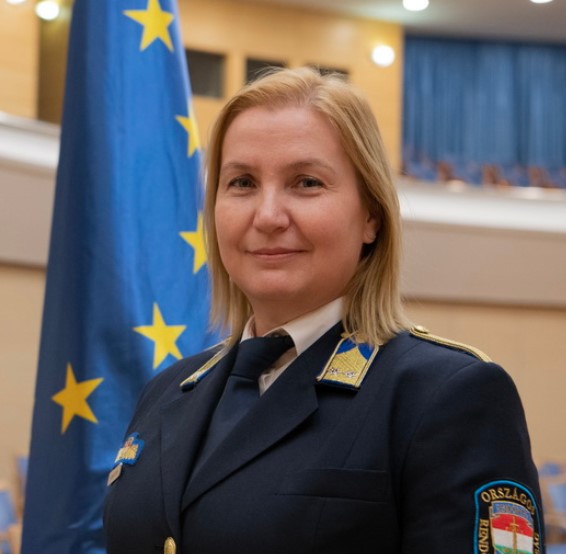 Elvira Zsinkai joined Hungarian Police in 1998. She started her career in the law and order field as a police patrol and later on graduated as traffic safety specialist. Zsinkai has been a commander of duty and a traffic crashes investigator dealing also with road fatalities and traffic crimes.

At present she works at the Traffic Police Department on national level at the Hungarian Police. Her task is professional management of regional police services and giving guidelines and instructions on enforcement controls. She is also the National Contact Point on traffic, concurrently responsible for national accident prevention.

Zsinkai joined TISPOL (predecessor of ROADPOL) in 2016 as a member of the Operational Working Group. She was elected Executive Committee member in 2019. 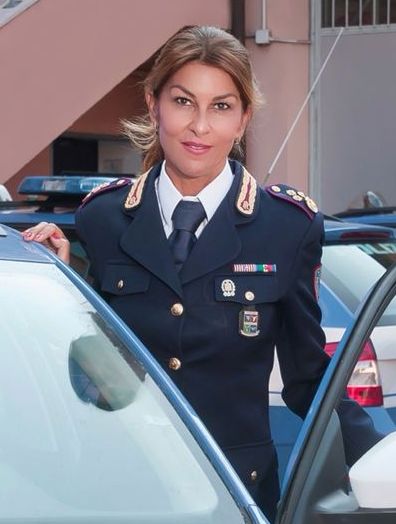 Federica DeleddaFederica Deledda graduated from the Police Accademy in Rome after which she was appointed as an investigator to deal with burglaries, robberies and drug dealing. She was responsible for managing the patrols with territorial control functions: the so called “Flying Squads”. Later she took up a career within the Traffic Police where she gained knowledge on prevention, awareness-raising and close monitoring as keys to enhanced road safety. She is currently a Deputy Commissioner of the Italian State Police and Chief of Traffic Police of the Province of Cremona. She has a degree in Law and is a MA in Public Communications.

Deledda has been a member of ROADPOL's Executive Committee since September 2021. 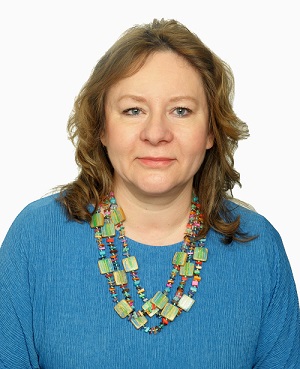 Sanja Veic has had a long career within the sphere of road safety. She worked for more than 25 years as an independent police inspector at the Road Safety Service at the General Police Directorate of the Ministry of Interior of the Republic of Croatia. Her position was on national level, so it included coordination, and cooperation with all regional traffic police forces. Veic was involved in Croatia's negotiation process for accession to the European Union as member of interministerial expert group dealing with implementation of EU Directives in the road transport area. She was involved in the creation of the National Road Safety program of the Republic of Croatia (2011-2020). She has represented Croatia at the UNECE WP1 - Global Forum for Road Traffic Safety. In 2013 Veic became a member of the European Commission’s expert group CARE - the European Union's road crashes database and High Level Group on Road Safety as well as ETSC PIN panellist for Croatia.

Veic joined TISPOL in 2013. In 2019 she was elected member of the Executive Council and in 2020 she acceded to Vice President. 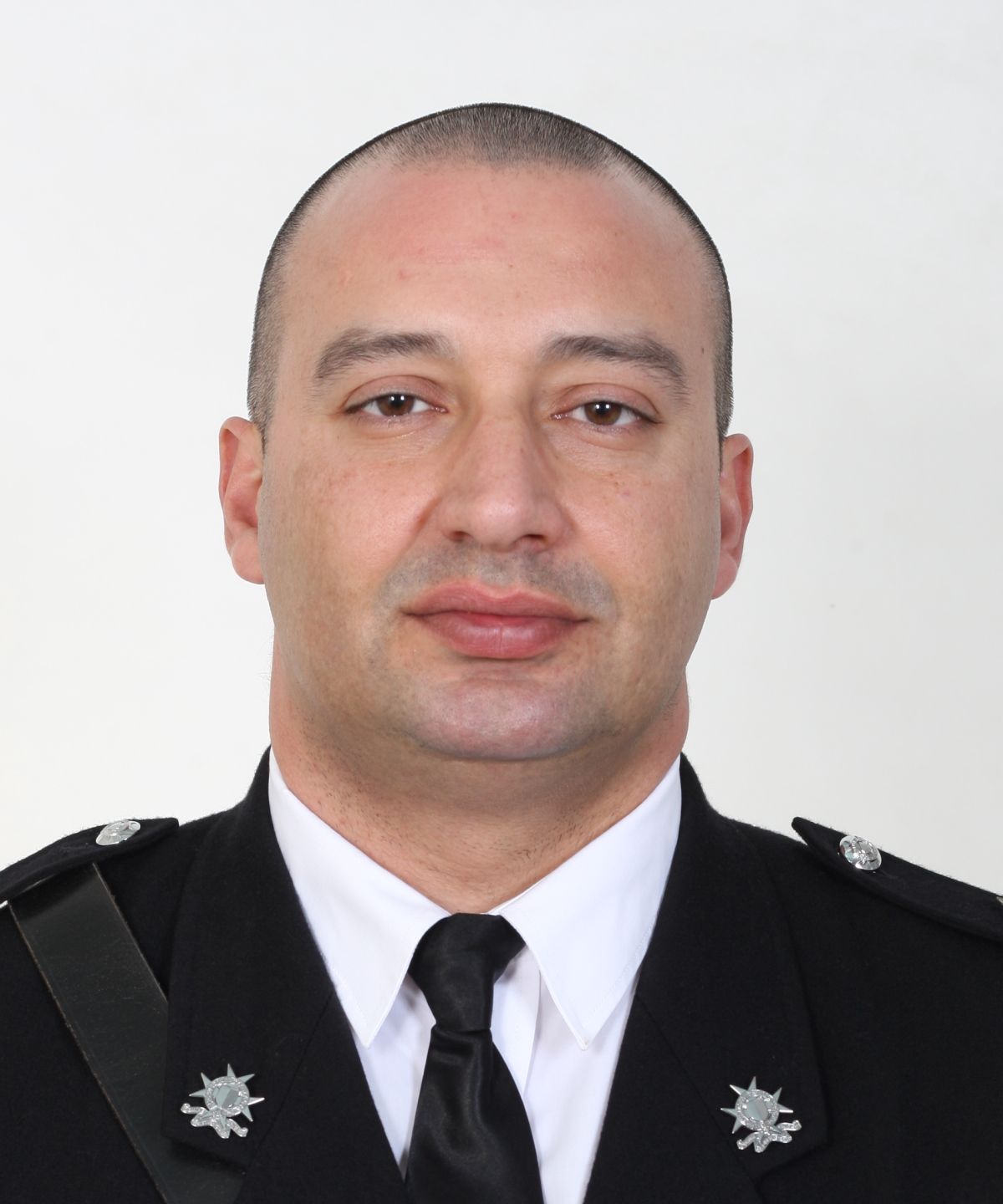 Nicholas VellaNicholas Vella joined the Malta Police Force in 2003 and as of 2022 is a Senior Inspector within the Traffic section of the force. Throughout his career in the Police he has worked within various departments including the International Relations Unit, Financial Crime Investigations Department, Armed Response Unit and has also been in charge of one of Malta's Police Districts. He has been a member of the Executive Committee of Malta's Road Safety Council, a member of Malta's Traffic Management Committee, Chairman of the Disabled Blue Badge Appeals Board and also a contact person and speaker for the Police on Traffic related matters. Vella is also a court prosecutor for traffic related criminal cases.