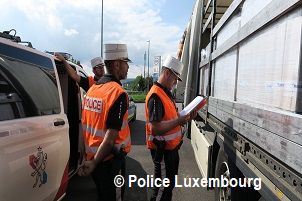 Single-vehicle Crashes On The Rise In Estonia 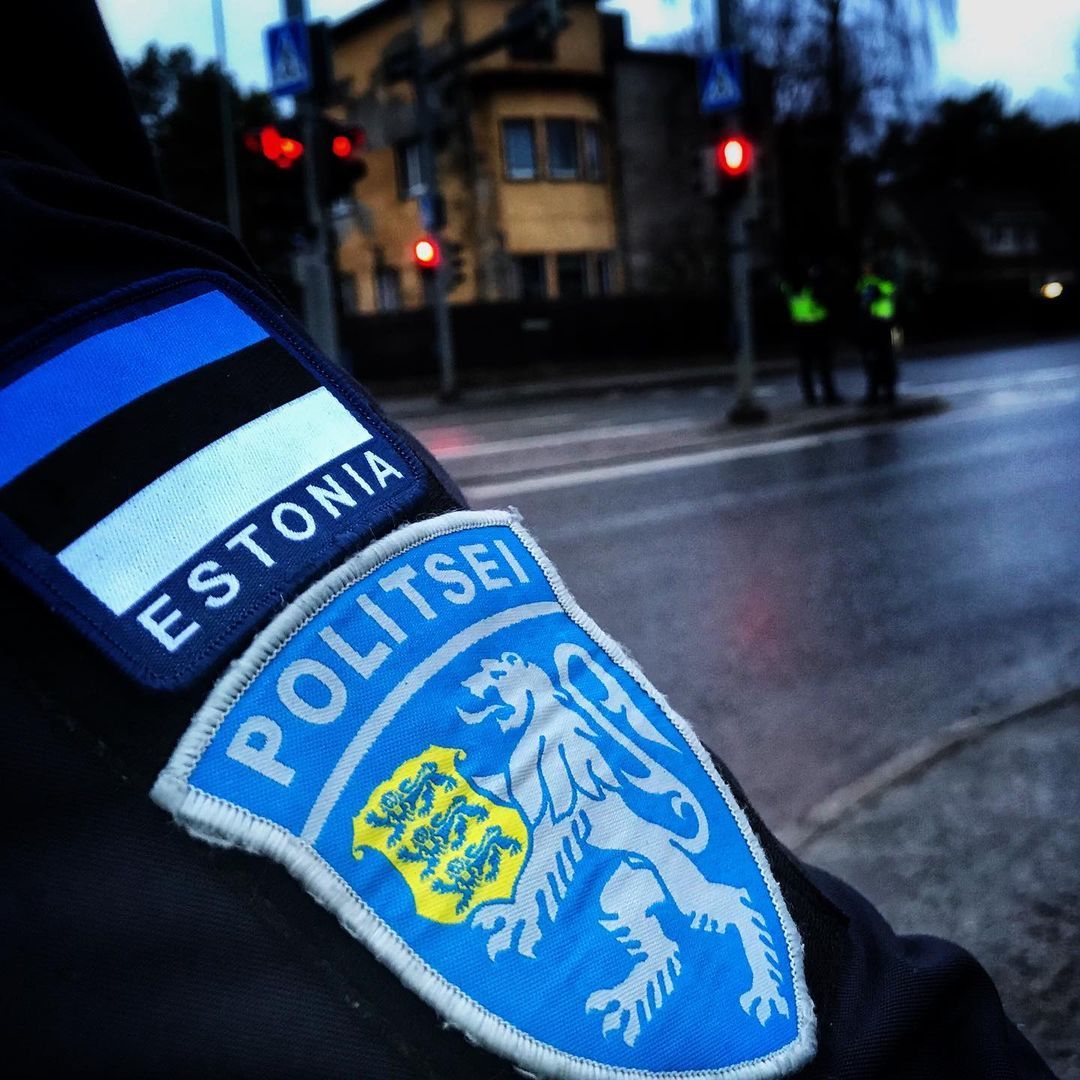 The objectives of the traffic safety program in Estonia were not reached. PHOTO: LÄÄNE-HARJU POLICE STATION

16 FEB - A sharp increase in the number of single-vehicle crashes, most often involving a bicycle or a motorcycle, has been registered in 2020, Estonian Transport Administration reported.

During the past year 528 single-vehicle collisions happened – 157 or 43% more than the year before. The ETA is still to analyze the data, but preliminary hypotheses link the increase with more speeding during a year marked by restrictive pandemic measures, lockdowns and low traffic volumes. On the other hand, collisions between multiple vehicles and other traffic accidents decreased remarkably.

Hence, the objectives of the traffic safety program in Estonia stayed unreached. “By 2020, we would have liked to have reached our goal of a yearly average of no more than 50 people dying in traffic accidents in a three-year period (2018–2020) and the number of severely injured people staying under 370,” said Erik Ernits, Head of the Strategic Department of the Estonian Transport Administration. 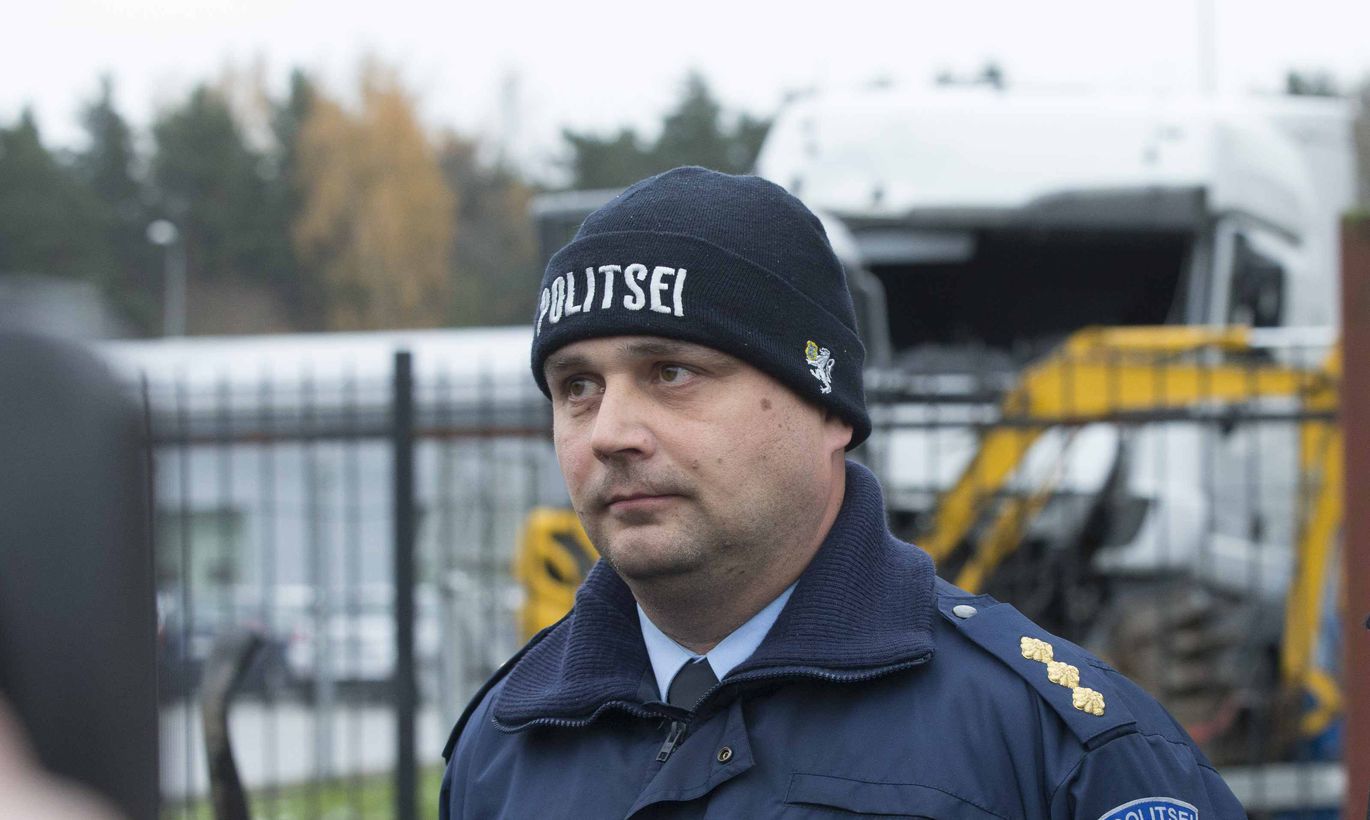 He explained that during the spring restrictive measures hindered apprehension of drunk drivers as all breathalyzer checks were discontinued to avoid risk of infection. A total of 750,000 sobriety tests were performed during traffic monitoring during the year. “The supervision of the community is a tremendous help to the police in catching drunk drivers as well,” assured Kullamäe. “A record number of a little more than 11,000 reports of possible drunk drivers reached the Emergency Response Center last year”, he added.