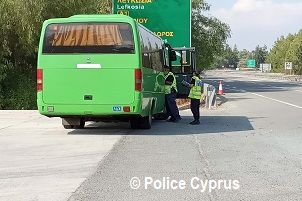 During A Safe Holiday Event 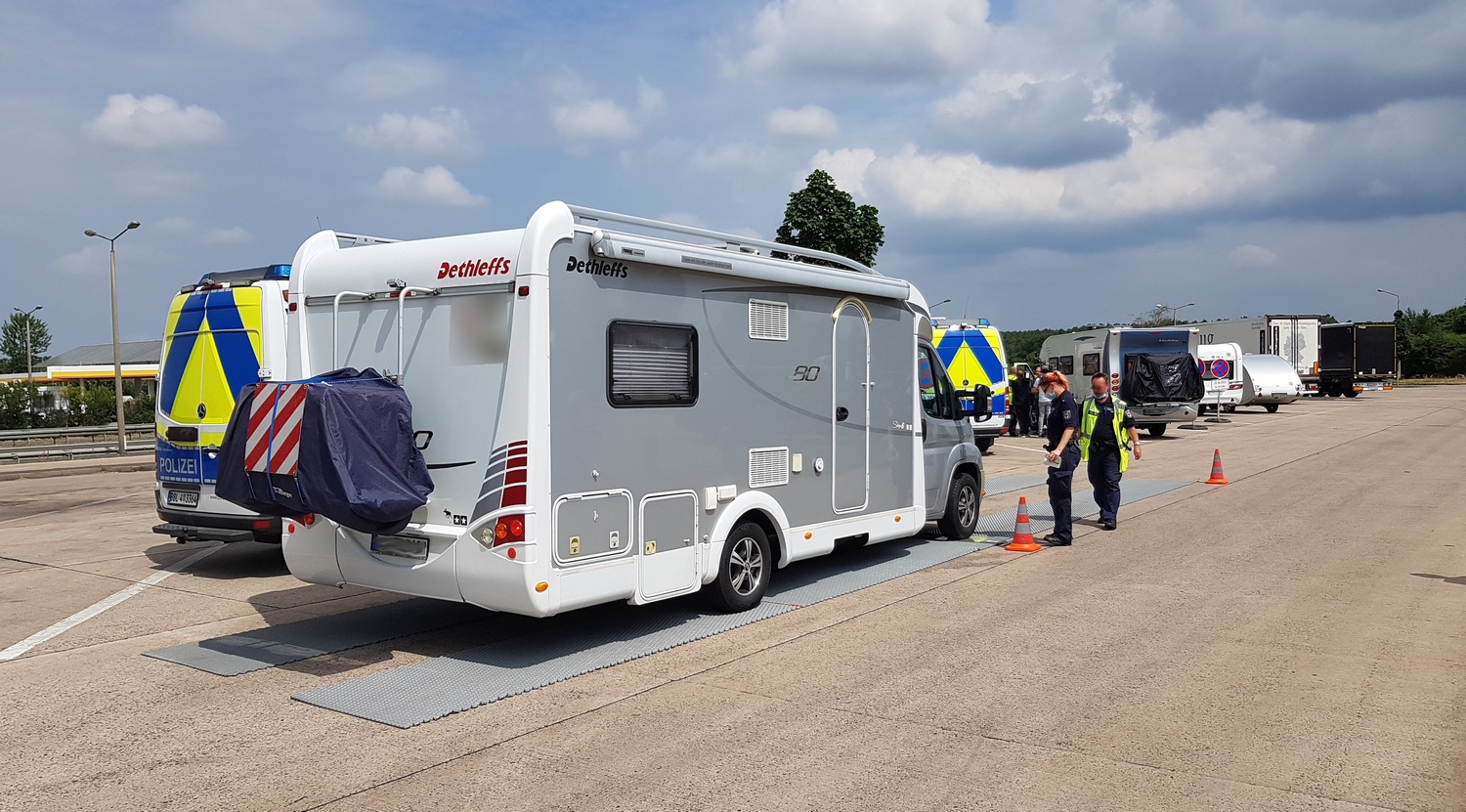 Carried out on a sunny Saturday in June it involved forces from the police departments in Ostprignitz-Ruppin, Prignitz and Oberhavel with 33 officers charged with the inspections.

During the day 300 vehicles were checked with 82 of them campers or caravans. Inspections showed in some cases the vehicles were slightly overloaded or incorrectly loaded. One car with a bicycle trailer attached was not allowed to continue its journey until it had been reloaded. The reason was the permissible load on the drawbar had been exceeded by more than 60 percent. A fine was issued against the driver.

Further checks will follow during the summer weeks with ROADPOL Safe Holiday operation lasting until 31st August. The motive for the operation is the fact that during summer holidays many European residents travel by car on the European roads and these journeys usually take place on specific days in July and August. “It has been observed that at times these drivers and their families travel long hours with rather little rest. 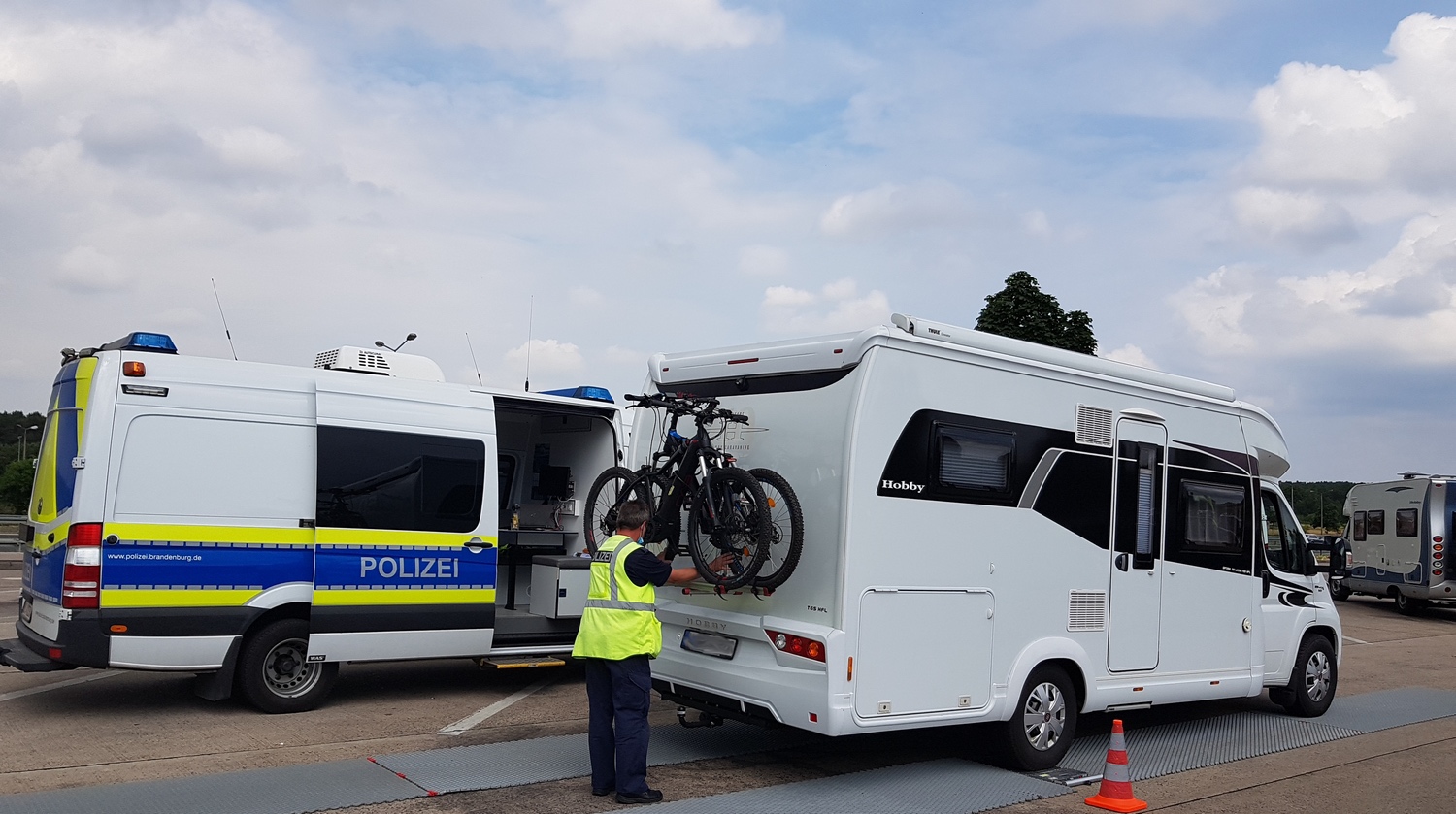 ROADPOL Safe Holiday Operation will run until end of August.                              PHOTO: POLICE BRANDENBURGThen there is the problem of the technical conditions of the car and the fact that these journeys often include carrying all kinds of personal belongings, both inside and outside the vehicle, often not properly laden. All this may generate risky situations on the roads that could lead to serious crashes endangering not only drivers and passengers in these said vehicles, but other road users as well”, says Head of Operations for Traffic and Transportation Section at Spain's Guardia Civil Leandro Fuentes, who is also a member of ROADPOL Council and Operations Working Group.

“The operation is a useful tool for increasing the road safety of every country during summer on the occasion of these massive displacements. The effectiveness is boosted by the operation being carried out as a timely synchronized effort by every Traffic Police Force throughout the continent”, explains Fuentes. According to him suggested actions within Safe Holiday operation include speed controls, checking load conditions, vehicle security elements (seat belts and conditions of the tires) as well as vehicle weight controls.