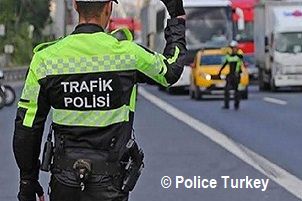 ROADPOL Operation "FOCUS ON THE ROAD"

As part of “road policing”, the police also looked whether crimes were committed. This resulted in 198 cases of drug findings and 11 cases of firearms being found in a controlled car.

Soon we will announce the results of last week’s operation

The next ROADPOL operation will be “Alcohol and Drugs” which will from 7 to 13 December 2020.
See www.roadpol.eu