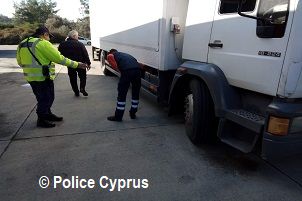 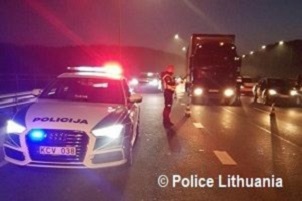 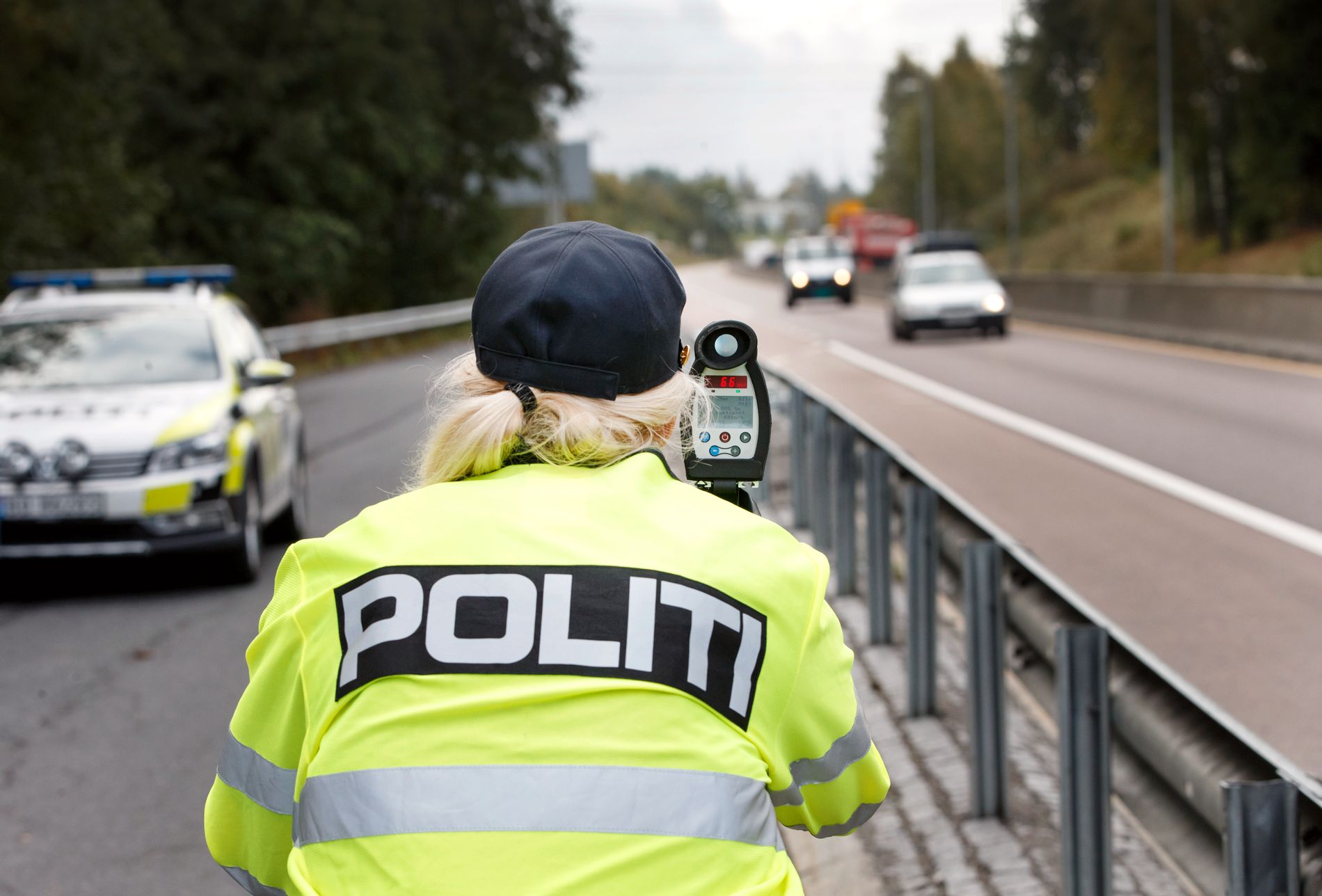 The yet preliminary numbers show a drop of more than 12% (13 victims) compared to 2019. Also this is the first time since 1947 that the country officially records less than 100 annual traffic fatalities. Compared with 1970, the year with the highest number of road traffic fatalities, 560, the plunge is 83%.

Part of the explanation for the positive trend might lie with the measures taken to tackle coronavirus in 2020 which led to a significant decline in road traffic altogether, admit from the Norway's Politi. “Nevertheless we still believe a major impact to prevent serious traffic collisions came from a number of measures taken by the Norwegian traffic safety partners in recent years, including important road policing activities“, said National Police Directorate Chief Runar Karlsen. In 2019 Norway kept being the world's road safety example with the least traffic-related death rate, 20 fatalities per million inhabitants per year. In this “race” Norway was taken over by just Monaco and Hong Kong who lack highways withih their borders. Meanwhile in 2019 European Union averaged at 51 road deaths per million inhabitants with Sweden with 22 deaths/million as its best performing member.