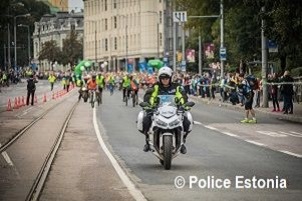 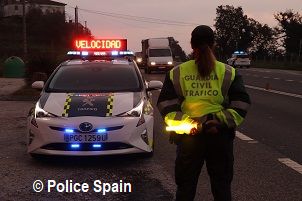 Police Crack Down On 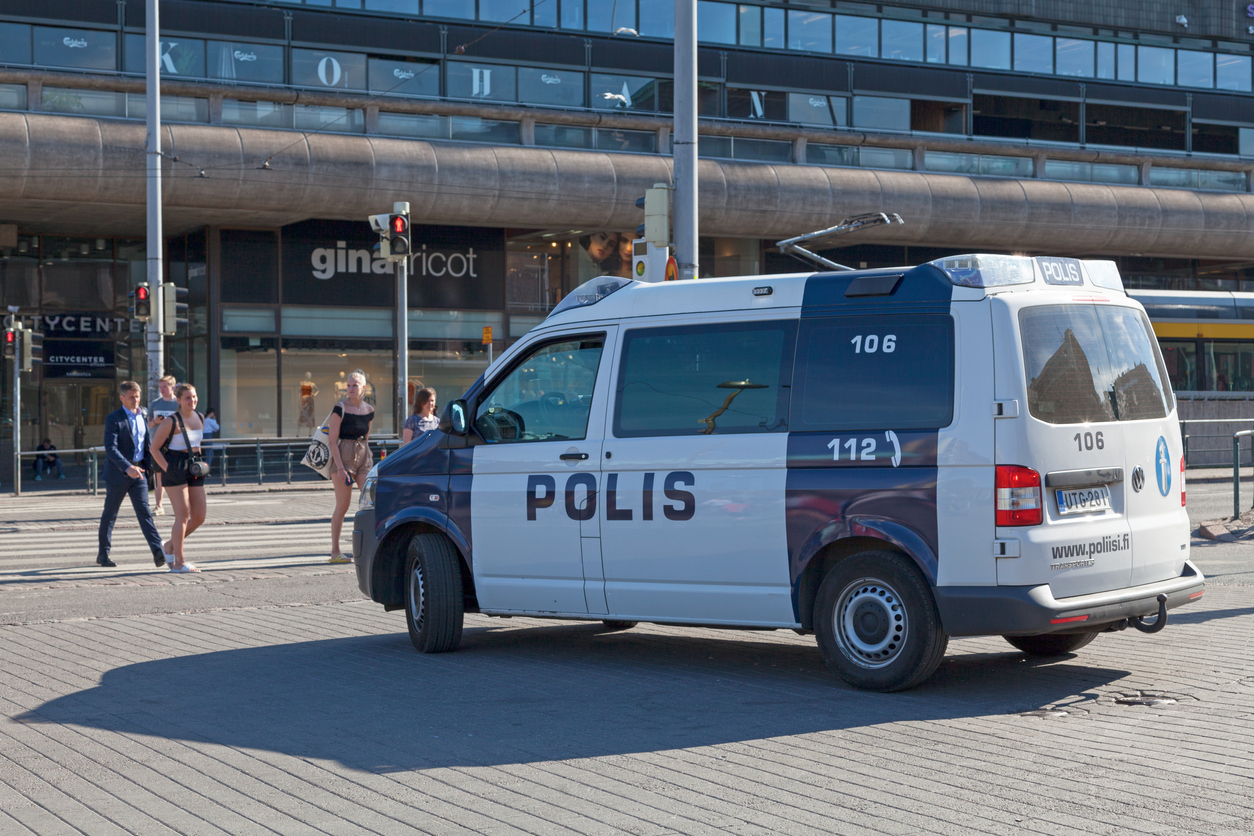 The campaign was carried out in the beginning of the month and was focused at enhancing the safety of vulnerable road users.

The term "guillotine" is used to describe the traffic phenomenon of drivers passing through a pedestrian crossing by bypassing another vehicle which has stopped to yield to pedestrians. The illegal practice is particularly dangerous and carries a high risk of collision, because the offending driver and the crossing pedestrian cannot see each other due to the law-abiding vehicle blocking the direct line of vision between them.

The two-week thematic controls paid intensified attention on the safety of pedestrian crossings, especially the way how the statutory rules were followed. The control was mainly targeted at drivers of vehicles and their traffic behaviour at pedestrian crossings. During the control weeks, 379 sanctions were imposed on motorized vehicle drivers for various degrees of failures to 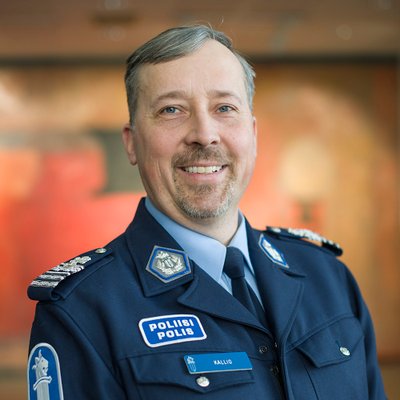 Heikki Kalioabide by the pedestrian crossing rules. The results of the campaign indicate that many drivers do not pay enough attention, nor show the prescribed special caution when approaching pedestrian crossings. "Lots of drivers failed to provide unhindered passage to pedestrians and drove on without stopping, even sometimes passing another vehicle that had stopped in front of the pedestrian crossing", Chief Superintendent Heikki Kallio of the National Police Board commented.

According to Chief Superintendent Kallio, the Police had to intervene with the behaviour of all road user groups. Most sanctions were issued to drivers of motorized vehicles for failing to give unhindered passage to pedestrians. The number was 185. The second most frequent violation, the "guillotine", resulted in sanctions 95. In addition, car drivers got 95 traffic penalty fees and 99 fines for other violations of the pedestrian crossing rules. Cyclists and drivers of light electric vehicles got 91 cautions and 34 traffic penalty fees for failures to observe the pedestrian crossing rules. Pedestrians failing to respect the red light were imposed the traffic penalty fee or a caution 74.