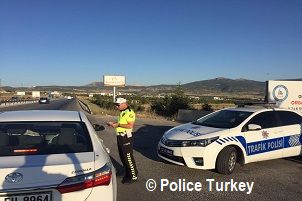 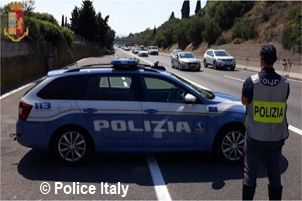 France To Crack Down On 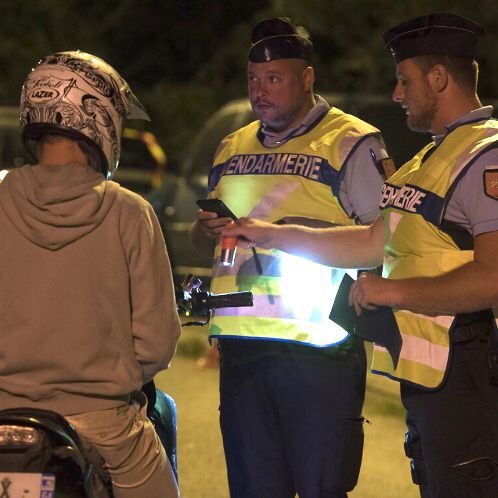 Rowdy late-night races and stunts known as "rodeos" have become increasingly popular in low-income neighbourhoods in particular, leading to traffic and noise disruption that has been denounced by local officials and many residents.

A 10-year-old girl and an 11-year-old boy were hit by a rider while playing outside their home in Pontoise, north-west of the capital. The girl suffered a traumatic blow to the head and remains in serious condition at hospital, while the boy has a broken leg. The accident came after a 19-year-old man was killed in June after being hit by a bike rider in the western city of Rennes. 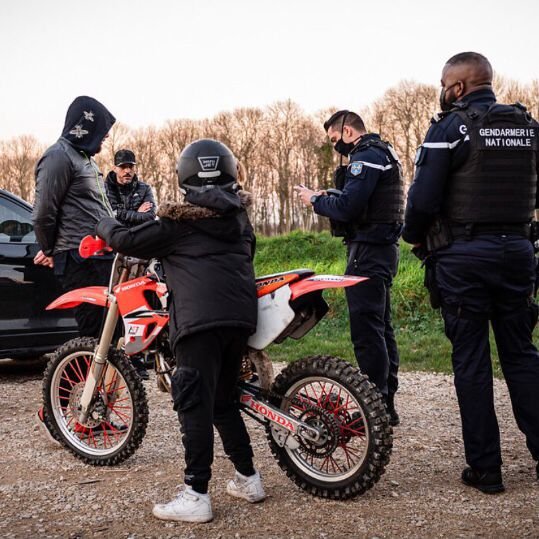 Minors are often involved in the dangerous rides.Reaction

Speaking from the southern city of Marseille, Interior Minister Gerald Darmanin said: "I have asked the police to step up their interventions this month", with a target of 10,000 controls nationwide. Nonetheless the rodeos are often tolerated or defended as a gritty urban subculture that provides an outlet for disaffected youths, with an upcoming film, "Rodeo", that appears to glorify the gatherings and generated a strong buzz at the Cannes film festival last May. "The government is very tough – not against urban rodeos that some depict  positively, as if it were a spectacle – but against these criminal acts that have killed or 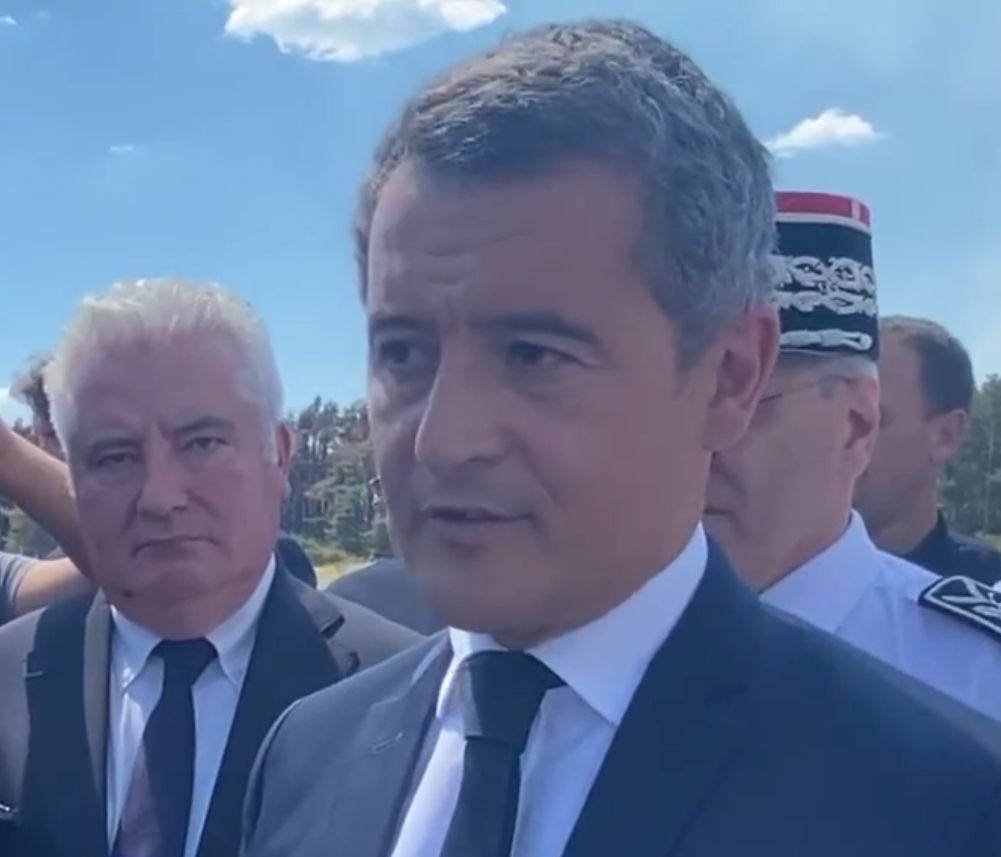 Gerald Darmaninseriously wounded women and children, as we have just seen," Darmanin added.

The Interior Minister highlighted that police had carried out 8,000 operations to break up rodeos in the past two months, leading to 1,200 arrests and the seizure of around 700 motorbikes and other vehicles including all-terrain "quads". In 2018, parliament passed a law increasing penalties for the riders to up to five years in prison. But France has not taken as drastic measures as Britain, where police are authorised to ram their cars into suspected criminal riders to knock them over, a practice known as "tactical contact".