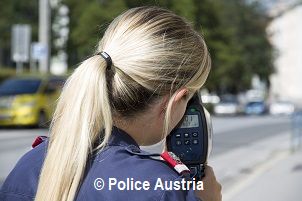 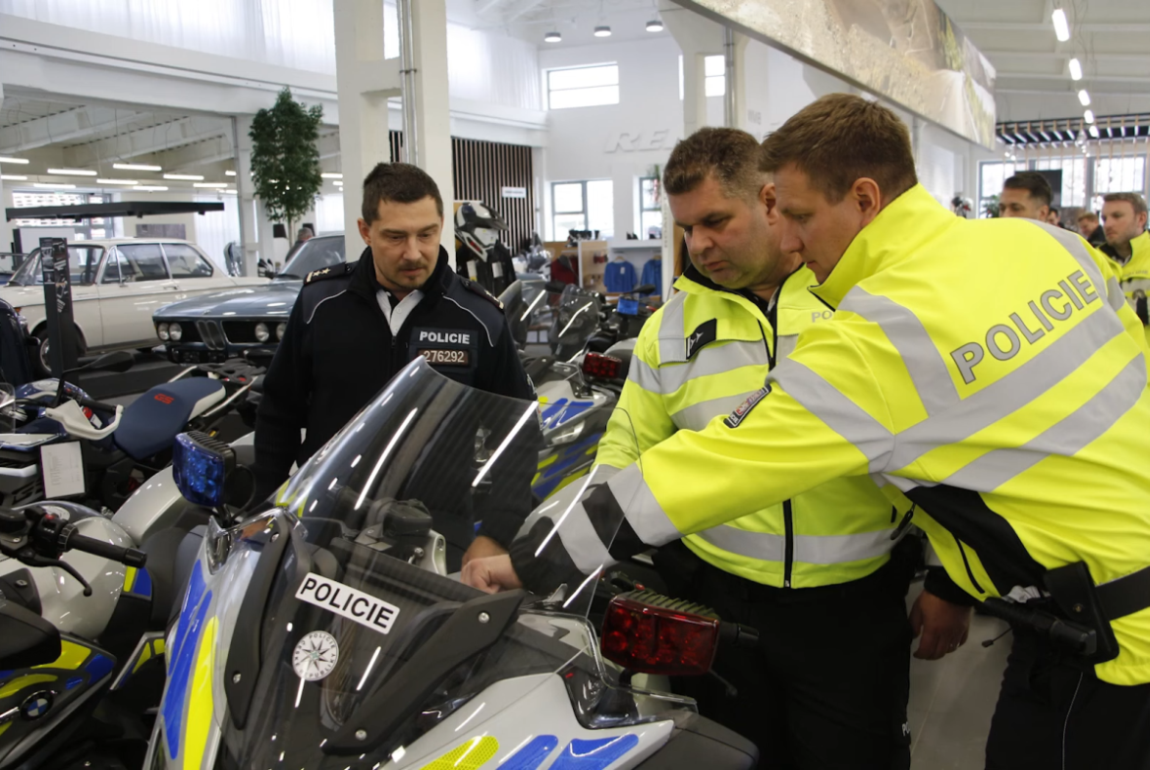 It comes as a complimentary delivery to the BMW single-seaters already employed by the law enforcement institution.

Thanks to the Damage Prevention Fund of the Czech Office of Insurers, the force obtained another 30 BMW factory motorcycles, which were received by traffic police officers from individual regional directorates and a special supervision department. The ceremonial handover of motorcycles to the Police of the Czech Republic took place in the Renocar showroom in Brno. 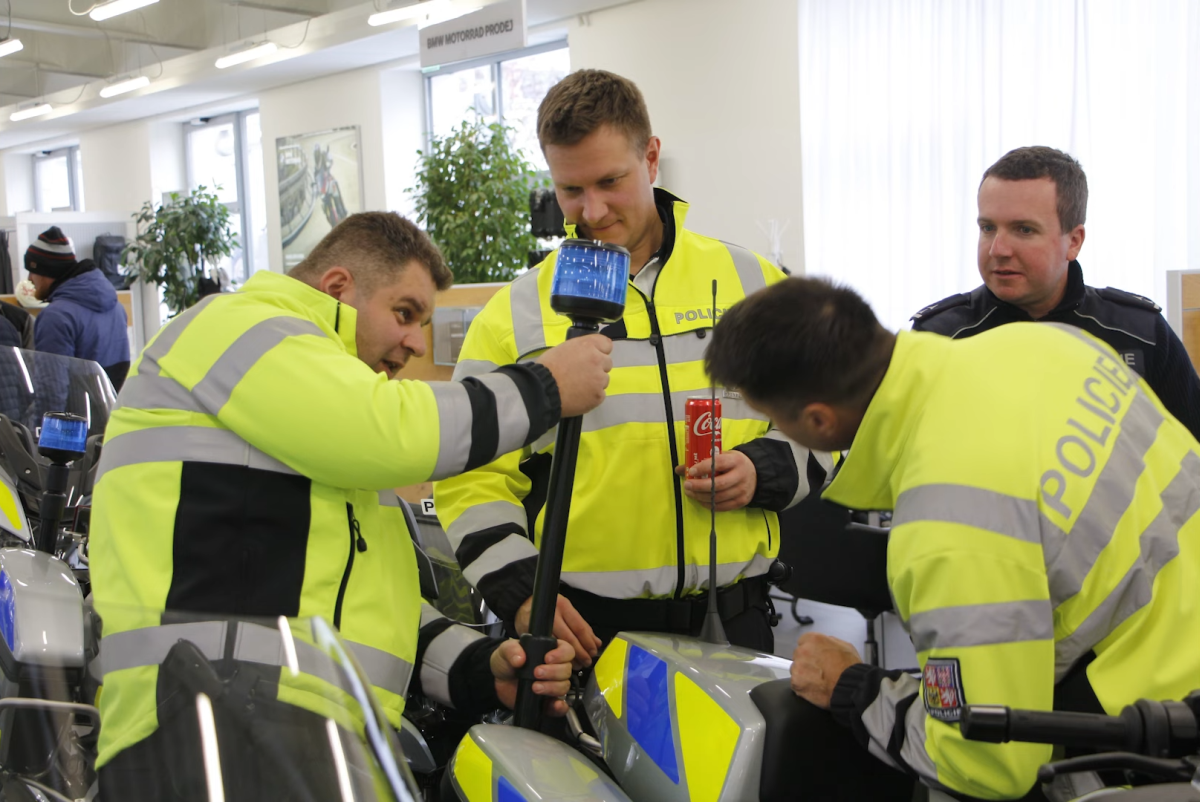 The vehicles are equipped up to the latest standard.

The new police motorcycles will enable traffic police officers to react more effectively to the current situation in road traffic, especially in relation to faster resolution of emergency situations on roads or complications in the flow of road traffic. The motorcycles have adapted warning controls and radio equipment, including a STOP sign, so that a police officer can safely control them while driving. This type of police motorcycle is also used by other forces in Europe. 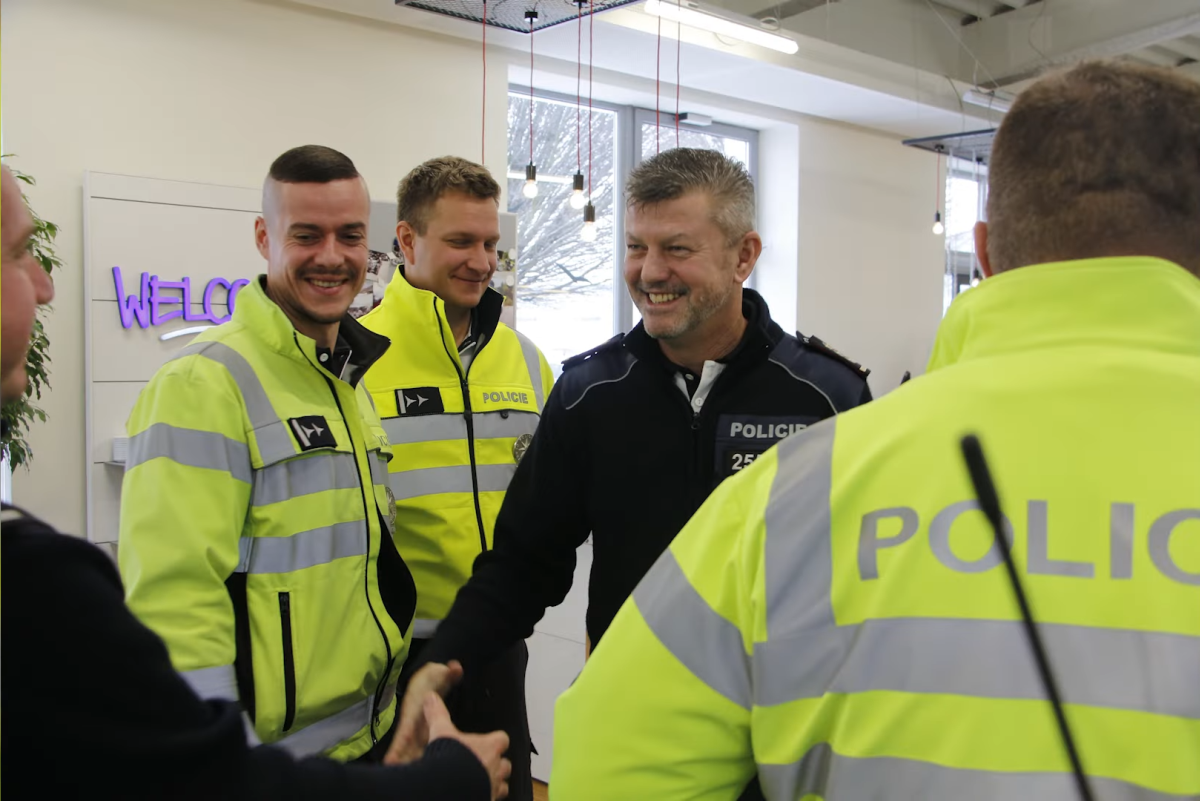 "Police motorcycles have long been an integral part of Czech traffic police officers. They represent an important and effective tool for the traffic police in the performance of their daily tasks within the framework of visible supervision of the safety and smoothness of road traffic," said ROADPOL Council member colonel Jiří Zlý, chief of the Directorate of the Traffic Police Service of the Police Presidium of the Czech Republic.