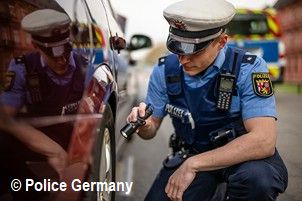 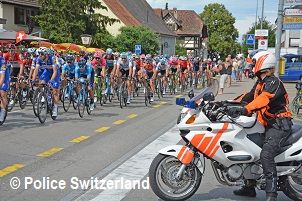 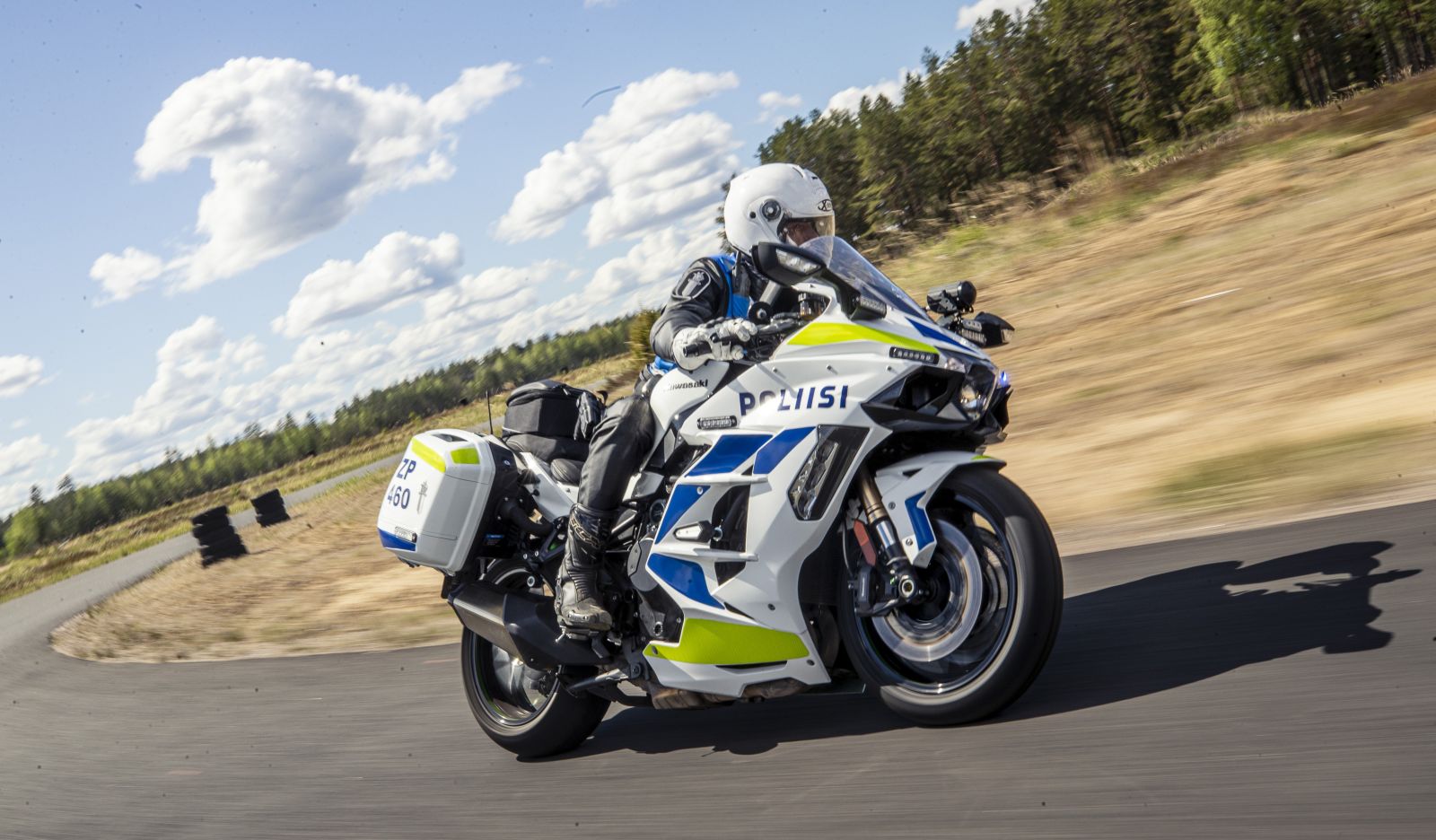 PHOTO: POLIISI.FIMoped meets and other types of rallies were increasingly frequent and actively attracted the attention of Finnish Traffic Police in 2021.

These are among the conclusions drawn from the preliminary annual statistics, published by the Police.

„Similar to the first Covid year, 2021 was also fairly exceptional traffic-wise as the pandemic kept traffic volumes lower than usual. However, in light of gross traffic violations, the statistics show a step towards the normal because the number of gross violations was down by many cases, compared to the peak pandemic year 2020. Still, gross violations are more common than in pre-pandemic years“, commented Assistant Police Commissioner Hannu Kautto, responsible for traffic safety at the Finnish National Police Board and a ROADPOL Council Member. 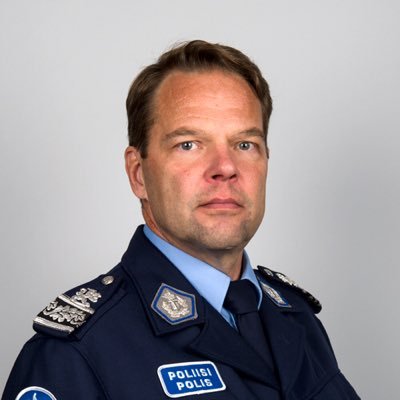 Unfortunately, lower traffic volumes were barely reflected in the number of traffic fatalities. 219 persons died in road traffic accidents, only four persons less than in 2020. Comparing various road user groups, the largest death toll growth was seen among motorcyclists, with eight more traffic deaths compared to the preceding year. The number of traffic accidents known to the Police totalled 3 803, which is 566 cases down from 2020. The number of injured has shown a declining trend over the past few years. „Drunken driving accidents  caused the death or injury of 372 persons in 2021, 34% less than in 2020. The accidents where the driver or pedestrian was under the influence of intoxicants other  than alcohol caused a total of 106 deaths. That is about 40 percent less than in 2020“, Kautto informed.

Traffic control operations account for about 40 percent of the entire Police control workload. In 2021, the Police involvement in traffic controls amounted to 472.1 person years which is 2.5 percent down from 2020, when the pandemic caused the cancellation of a number of training events and liberated the workforce to an exceptional volume of controls. Moped meets and other types of rallies were increasingly frequent and caused more work to the Police every weekend, excluding the winter times. These gatherings of the young also involved not only traffic behaviour which endangered the safety or children and the young but also a significant component of general disturbance of public order. „As a result, the Police will continue to invest in control operations this year by targeting the controls at dangerous traffic behaviour by the young in various meets and by focusing efficient controls on moped and motorbike conditions“, Kautto commented on this this year’s focal areas.