Guardia Civil Clamps Down On 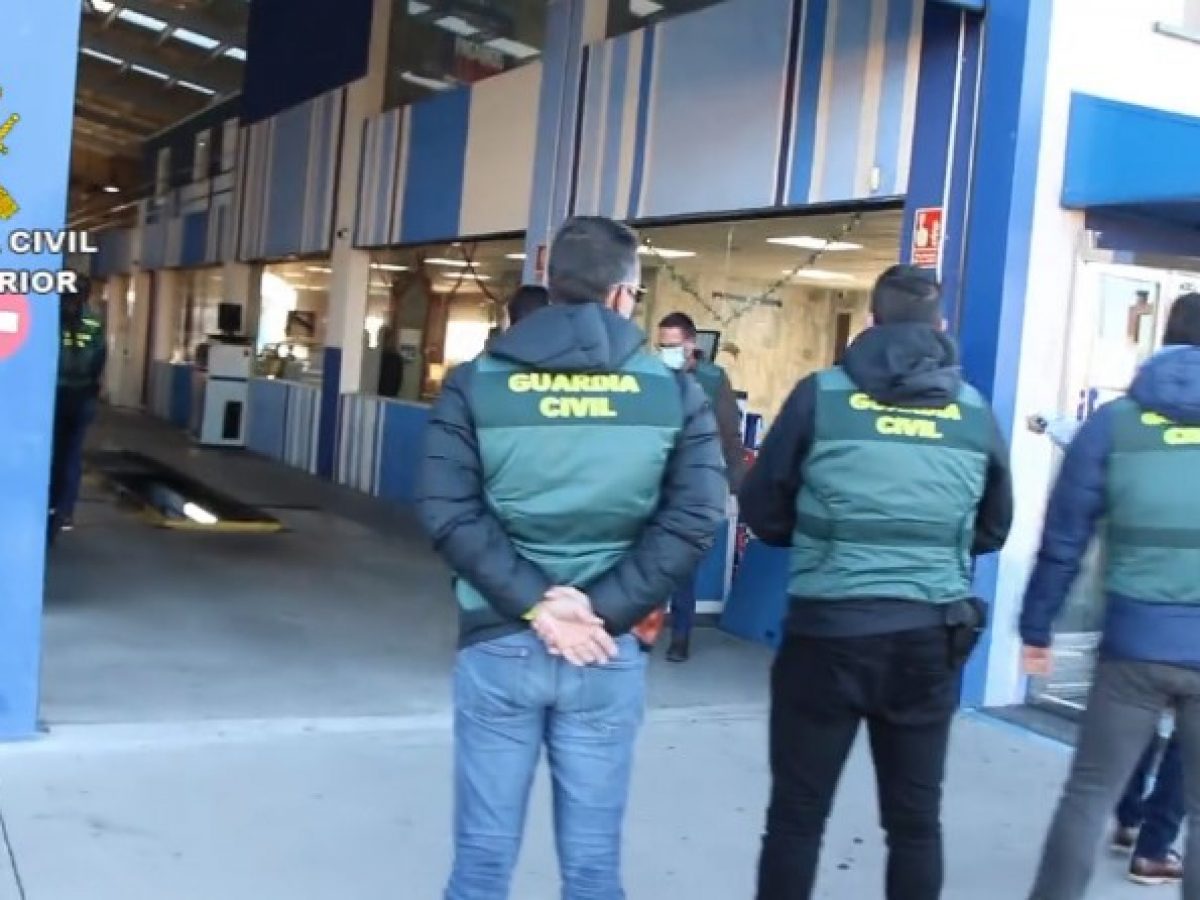 Agents during the investigation at an ITV station near Madrid. FOOTAGE: GUARDIA CIVIL

Twelve people have been arrested and 51 vehicles have been inspected, which allegedly did not meet the technical conditions necessary for the report issued by the inspectors to be favourable.

The inspections have been carried out at ITV stations in the Community of Madrid. It began when the Investigation and Analysis Group (GIAT Central), of Guardia Civil Traffic Unit, received information that an ITV station gave positive reviews to vehicles with external characteristics implying that numerous safety requirements are allegedly not met and that inspection would not be possible to be passed under normal conditions.

For this reason, a process of analysis and investigation of several ITV stations of the Province of Madrid began, requesting the collaboration of the General Subdirectorate of Industry and Inspection, who informed that they had also focused on the same ITV stations. Continuing with the investigations, the agents revealed that the organized criminal group passed the inspection of vehicles of considerable age and grave technical deficiencies.

The owners of these vehicles contacted several companies that, for a price to be agreed, would drive the vehicles to those ITV stations and in collusion with the technicians of the said ITV station, who would turn a blind eye in the inspections, they would pass the inspection without problems, even going so far as to change the license plates on similar vehicles that were in better condition, only to pass the technical inspection.

During the operation members of the criminal group have been arrested for the alleged crimes of document forgery, private corruption and belonging to a criminal group. Thanks to the collaboration with the General Subdirectorate of Industry and Inspection, the vehicles that are related in the police operation will be summoned to an extraordinary inspection. The investigations are still open so later arrests are not ruled out.