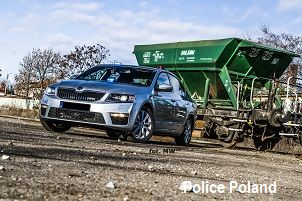 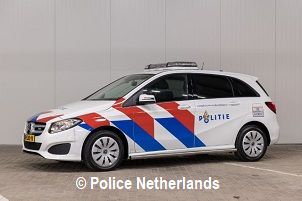 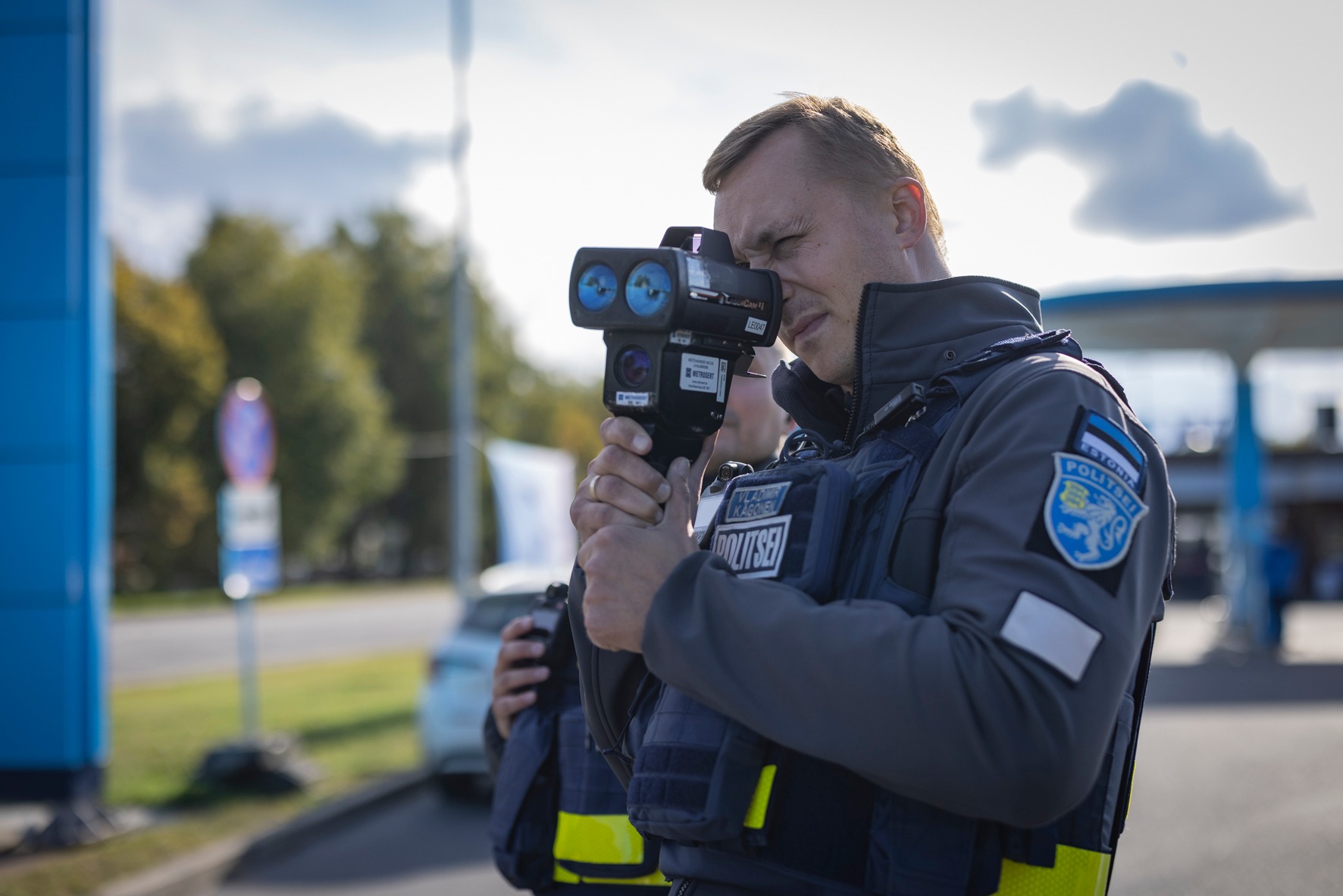 50 people were killed on the roads of Estonia in 2022. PHOTO: POLICE.EE9 JAN – Estonia is among the first EU countries to publish preliminary 2022 road safety statistics and the conclusions are far from optimistic.

The traffic picture has improved over the years, but not enough, informed the Estonian Police and Border Control Service.

Although fewer people died in traffic last year than last year, the general statistics do not show an improvement in the traffic situation in recent years. In 2022, the number of road crashes with human injuries was the highest in recent years - the police registered 1,697 road collisions with casualties, 1,920 were injured and 50 people were killed. "Although the number of injured people is higher by 148 people, on the positive side it can be pointed out that last year five people died on Estonian roads less than in 2021," said police lieutenant colonel Sirle Loigo, head of the Traffic Police.

The increase in the number of traffic crashes and injured people has come from collisions involving personal transporters, most of which light scooters. Last year, the police registered 352 traffic crashes involving light vehicles, 360 people were injured and one person died. "Unfortunately, the number of motorcycle crashes that have reached the police are probably only the tip of the iceberg", Loigo revealed. "Driving culture definitely needs more attention so that speeding and drunk driving become intolerable in the case of scooters the same way they are with cars", she insisted.

Last year, speed cameras recorded approximately 306,556 speeding violations, an increase of 11,817 from the previous year. Of these speeding incidents, 212,865 were captured by mobile speed cameras. Last year, the police carried out 890,000 drink driving checks. 6,552 drivers who drank alcohol were suspended from traffic, which is 550 more than the year before. "Every driver who has consumed alcohol is a great danger in traffic, because, unfortunately, drunk drivers bring collisions, injuries and death," emphasized Loigo. This is also confirmed by the numbers - 143 people were injured in traffic and seven people were killed due to the fault of drivers under the influence of alcohol or drugs. In 2021, twice as many people died due to drunk drivers.

"Despite the fact that most drivers in Estonia are able to behave safely in traffic, the problem continues to be those who cannot refrain from speeding, dangerous maneuvers and driving under the influence of alcohol. In addition, these people themselves do not consider themselves dangerous and are often not stopped by punishments either," said Loigo. Last year, the emergency center was notified about 10,000 suspected drunk or dangerous drivers. "Obviously, so many such calls have saved someone's life in traffic," the police officer said.