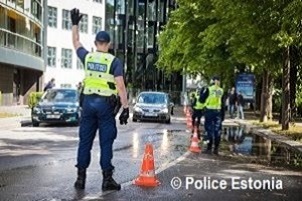 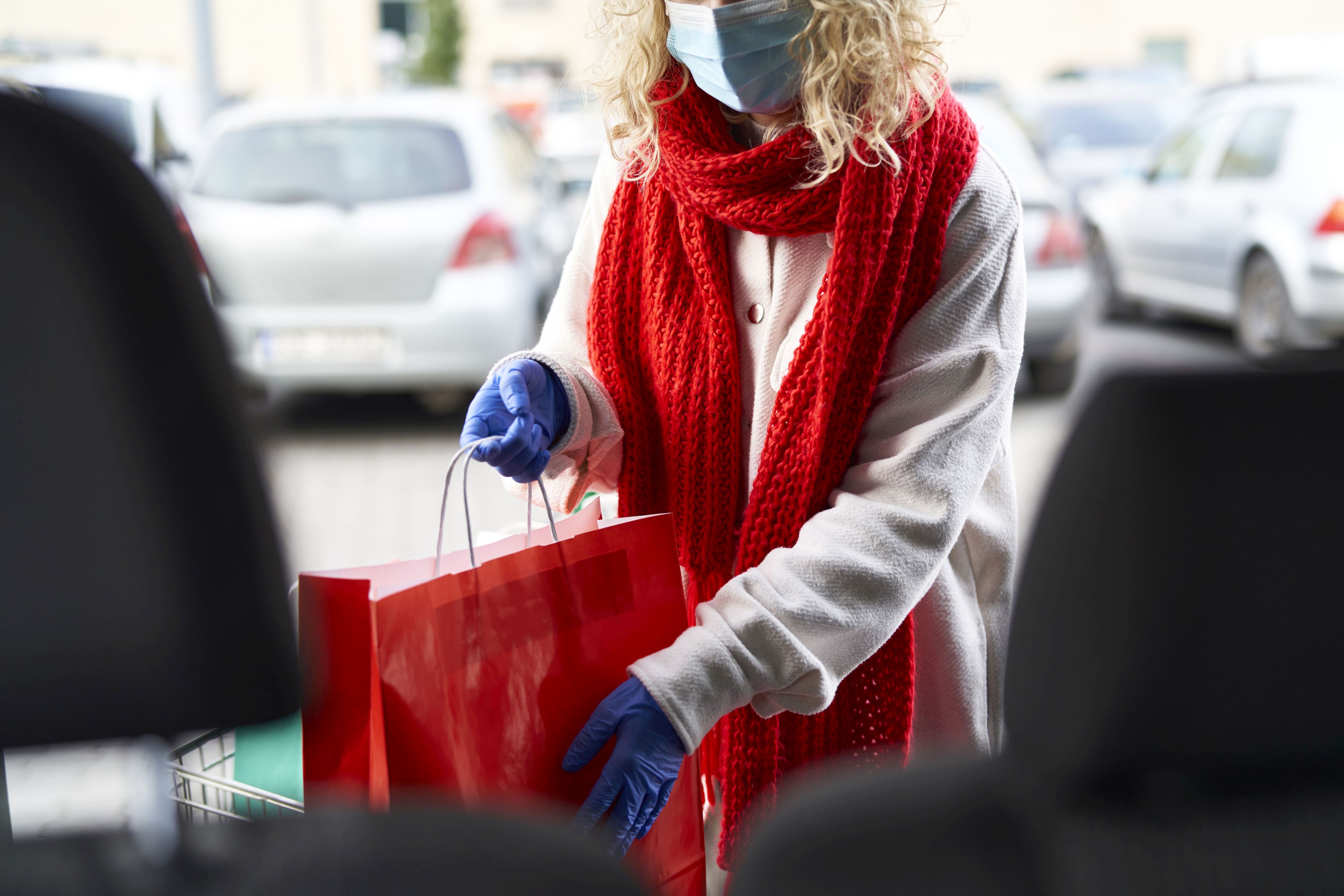 Most thefts happen at large parking lots. PHOTO: ISTOCKFrench Gendarmerie called citizens for caution when doing their Christmas shopping, so that they do not spoil their festive mood.

The end of the year is a time of active shopping for most families. This is why the Gendaremerie in the department of Nord launched a campaign against Christmas parking lot thieves. "Watch out for theft of gifts especially at car parks of large stores", warned the French Gendarmerie, which is one of the two police forces in the country and the one charged with most automobile-related criminal activity as well as road safety.

"Thefts are numerous, especially on parking lots. We remind people not to leave their purchases in plain sight", the Gendarmerie informed. They also emphasize that even once citizens arrive at home, they must not leave anything in the car and nevertheless properly lock it. Despite the campaign, a Belgian family experienced a theft a week ago. The unfortunate couple left their trunk unlocked at an Auchan parking lot in Leers in the vicinity of the city of Lille. They left the bags in the car and returned to the store for more shopping. A while later they came back to the car only to find out all the packages had been stolen.

The Gendarmerie also add that the end of the year celebrations and the holidays are also special times for domestic burglars, who are likely to break in when people are not at home. “To prevent these misdeeds, it is better not to leave keys near the entrance to your residence, not to be too talkative about where you are on social networks, and not to leave valuables too far away. seen at home", the Gendarmerie added.