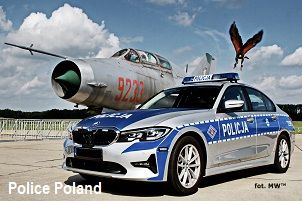 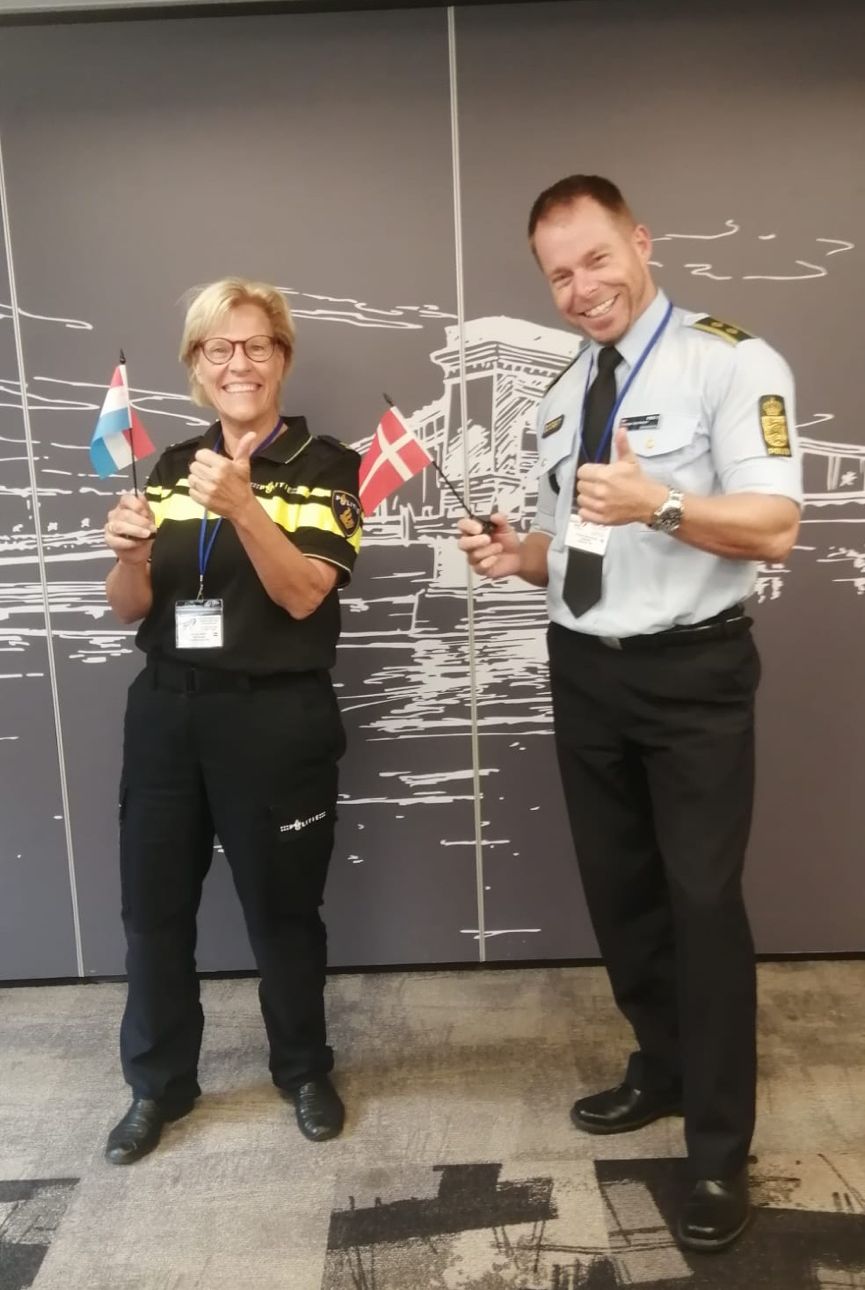 Berthelsen is 43 years old and has been a police officer since 2004. He has worked within the field of traffic safety since 2010 and has a 7-year experience as part of the Danish Traffic Police motorcycle unit. Now he is part of the Traffic safety strategic team within at the National Police of Denmark. Berthelsen has been a member of ROADPOL (Tispol) Council representing Denmark since 2017. "I think it is incredibly important that at ROADPOL we can help each other and share vast knowledge among the traffic police forces of the continent. With my commitment to traffic safety, I want to help ROADPOL continue the good work in the future, strengthen cooperation and at the same time help the network to become an important player in Europe and a top-of-mind brand in the field of traffic safety", said Berthelsen upon his taking office. "I am very happy with Christian's advance and I congratulate him on the new post. I wish him success and I have no doubt he will strengthen the productive work at the OPG", said group's chief Marijke Eskes.

The OPG assists the ROADPOL Council with organizing and holding the ten annual ROADPOL pan-European operations of TRUCK & BUS  (x4), SEATBELT (x1), SPEED (x2) including a 24-hour Speed marathon, ALCOHOL & DRUGS (x2) including a 24-hour Alcohol & Drugs marathon in June, FOCUS ON THE ROAD (x1) including participating in the ROADPOL Safety Days. The OPG co-ordinates the operations, collects and publishes results. The group also focuses on operational issues to provide support to the Council and best practice to ROADPOL members. The members of the OPG meet twice a year to discuss progress and developments in traffic safety.  The OPG also organizes and holds thematic road safety and security seminars for ROADPOL and its members.